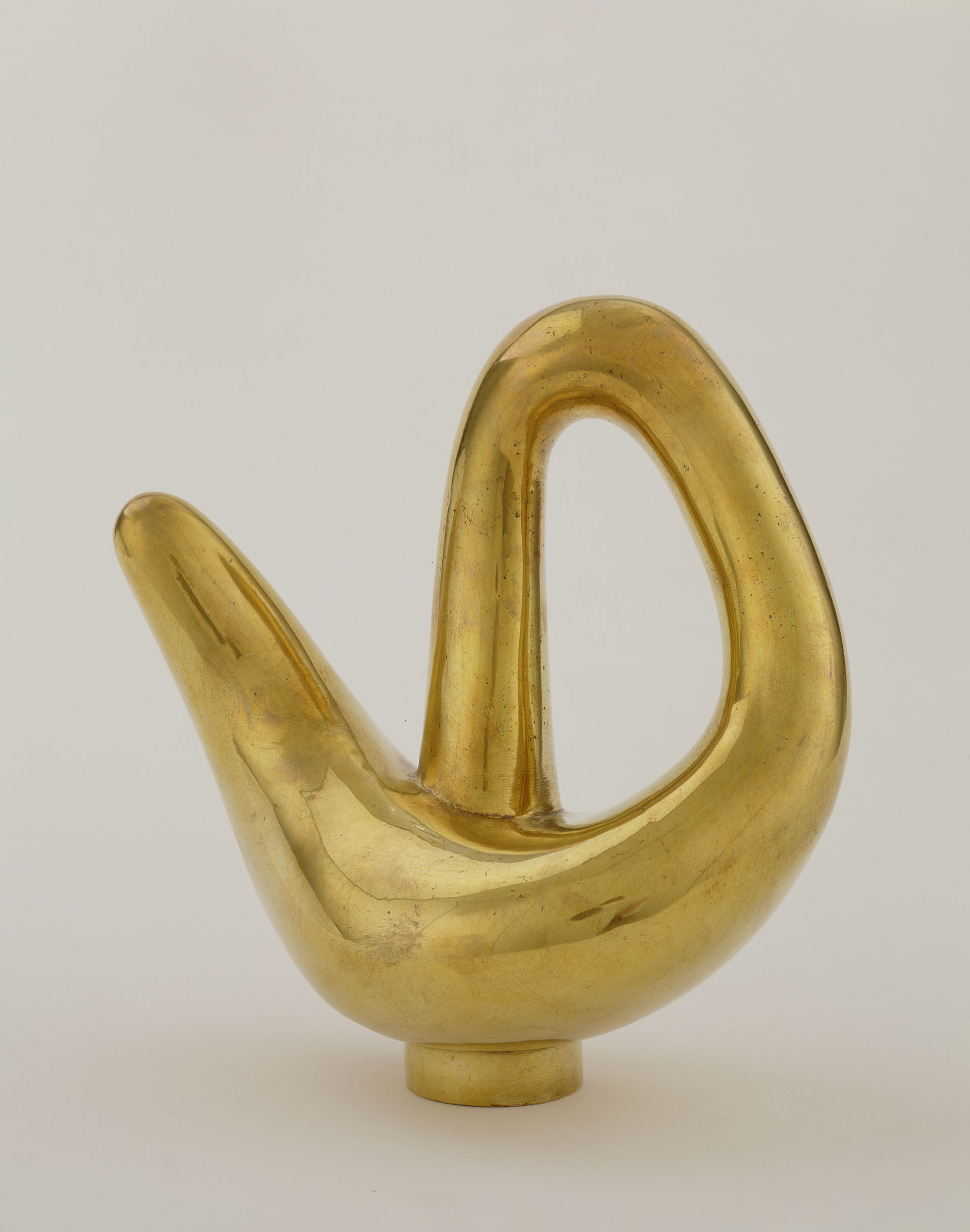 Arp was born of French and German parentage in the contested province of Alsace; later, the sculptor, painter and poet called himself Jean when speaking in French and Hans when speaking in German. It was the perfect disjointed start for a founder of Dada and Surrealism who became a pioneer of abstraction.

Dream Amphora was created shortly before Nazi invasion forced Arp’s flight from France to Switzerland. With surrealist wit he has fashioned an object clearly alluding to ancient vessels such as the amphora of the title, but in this ‘dream’ version the piece has billowed and blunted into a peculiar thing with no practical function.

In its detached beauty, the abstract sculpture has come to resemble the outline of a preening swan.

In these diminutive works of art, the potter has captured something truly evocative of the atmosphere in Chang’an (now Xi’an), that wonderful imperial capital of the Tang Dynasty, writes David Richardson 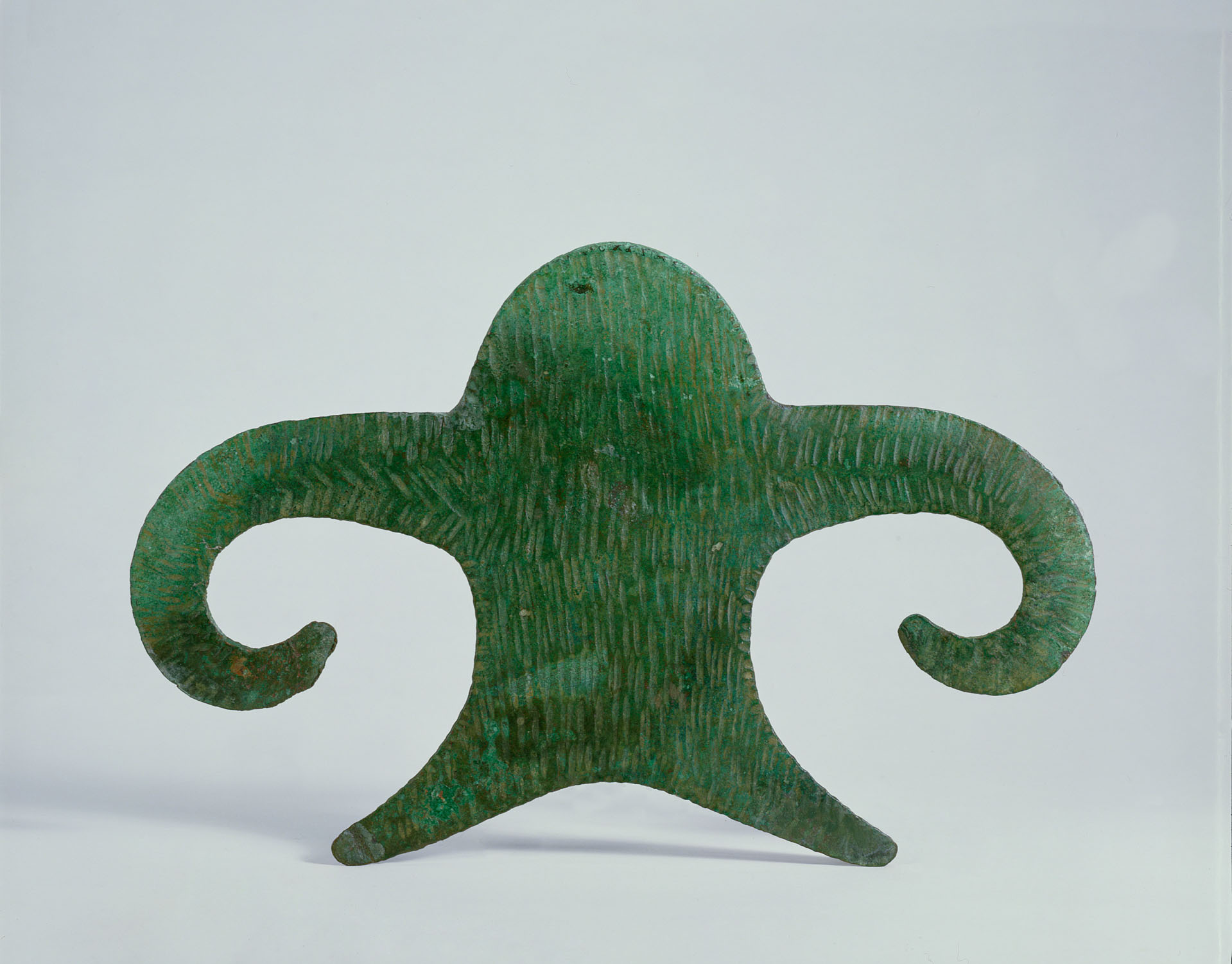 A large part of its appeal of this axe from north India is its evocation of the human form, with each element sharing properties with the part of the body it recalls 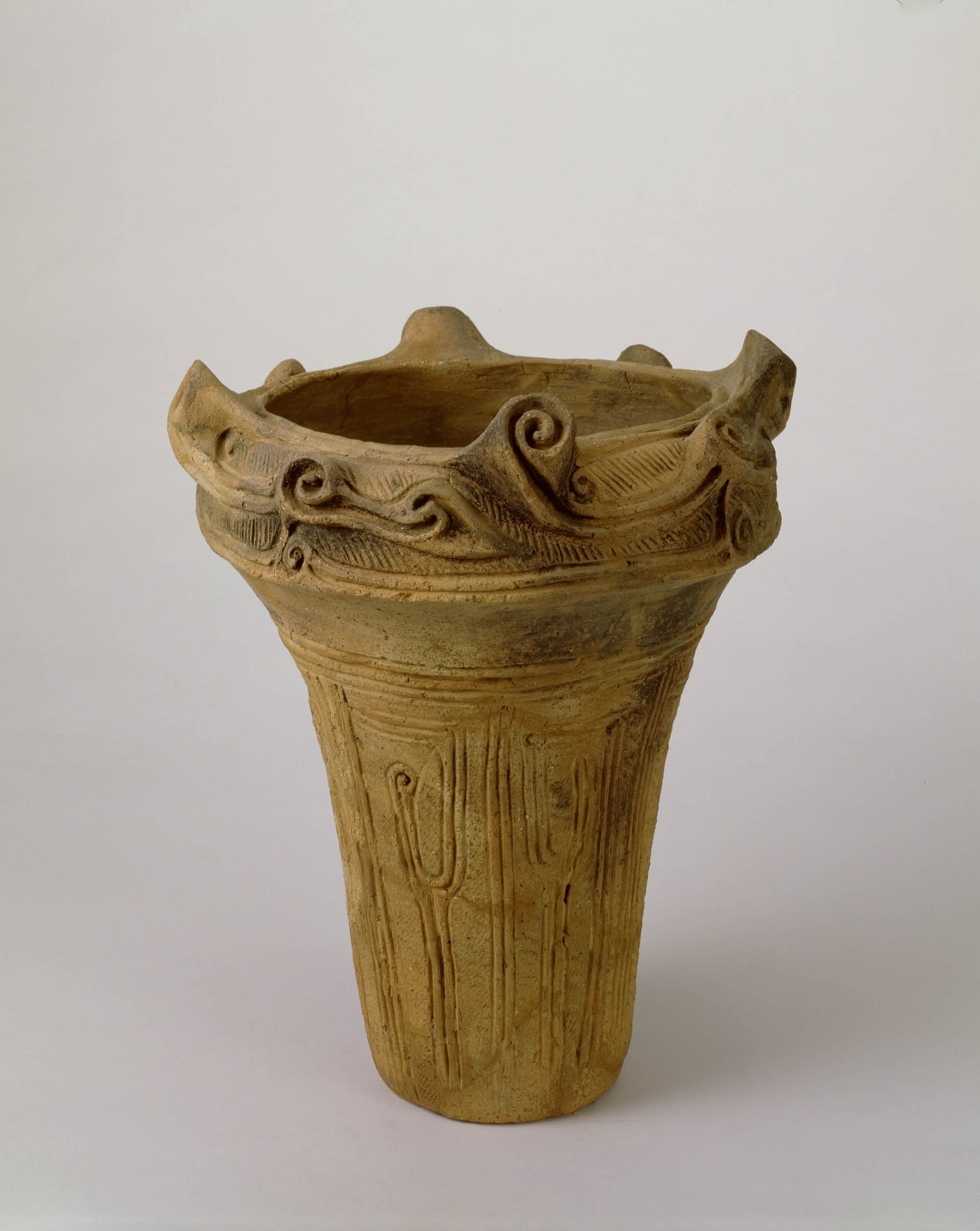 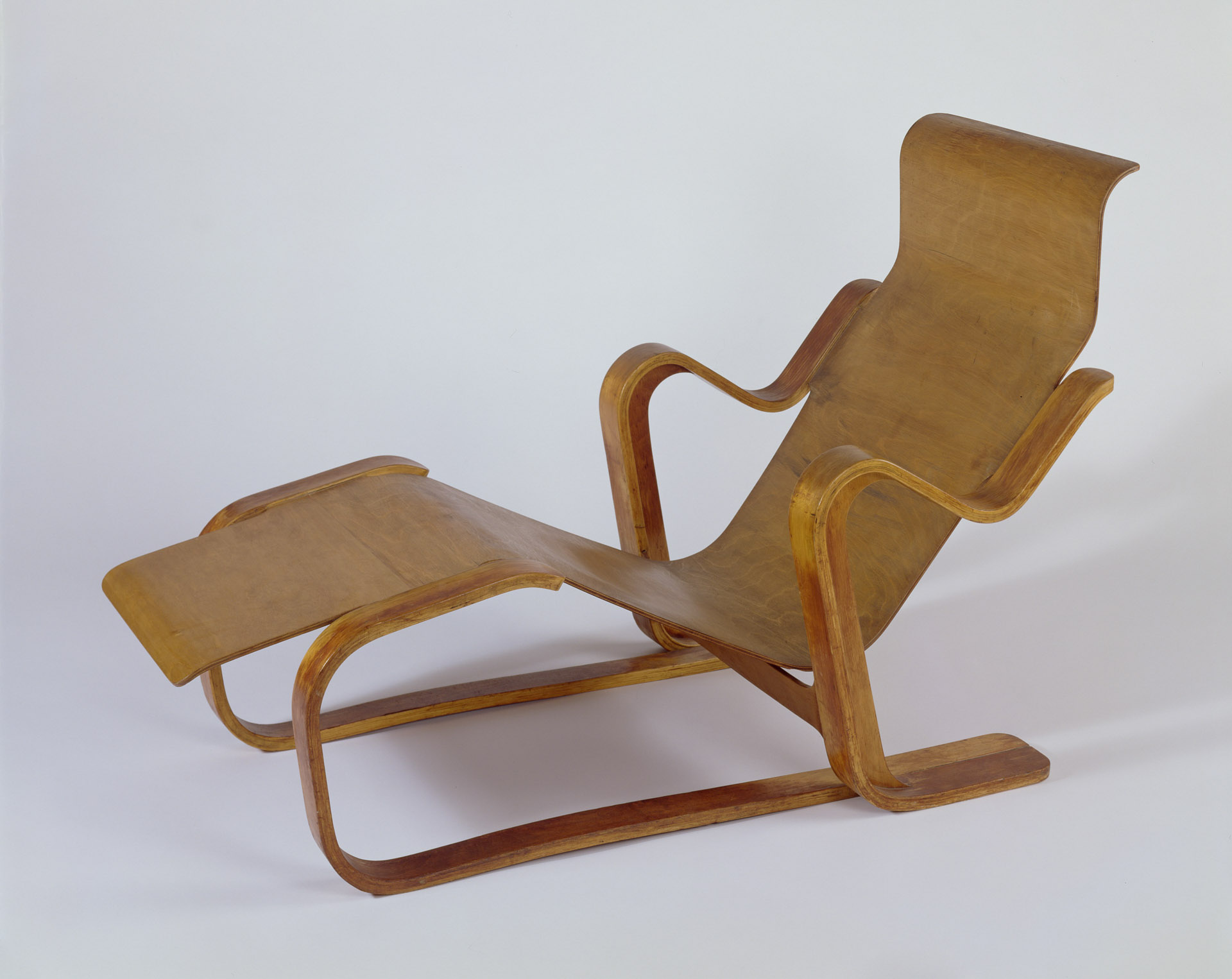 A chair with a special place in British design history