The aftermath of the US presidential handover will fuel the new series of the puppet satire, says creator – and former Sainsbury Centre star – Roger Law

It’s not every day that the Sainsbury Centre can be credited with defining TV schedules, but Roger Law can name one standout exception. In 2017, the Centre hosted Roger Law: From Satire to Ceramics, an exhibition dedicated to the co-curator of the world-famous satirical programme Spitting Image. Law says that it put the show not only back on the map, but eventually back on our screens in 2020. “All of those fucking puppets, the media can’t leave them alone,” he says. “You open the exhibition and by the time you get home, it’s on the internet, and soon people approached me to do it, first as a theatre production, then it turned into a television programme.”

Spitting Image had been off the air since 1996, following 12 years of bringing some of the biggest names in politics and celebrity culture to life in the form of consistently unflattering puppet caricatures. A comeback had long been rumoured but never realised, and Law says that as well as renewed attention, it was unprecedented political circumstances that finally made it happen.

“I thought it was the right time,” explains Law. “I mean, look at the scum that are running Britain now, people like Priti Patel and Boris. And then Trump’s the gift to satirists that keeps on giving.” Donald Trump, whose volatile administration finally comes to an end this week, is a leading character in the new series, alongside a forgetful Joe Biden, obsessively positive Liverpool manager Jürgen Klopp and many others. Law says the US president posed a unique satirical challenge in that “he is such a monster”, though his puppet certainly is one too: its stretched, gruesome features include a “living” wig that jumps off of the president’s head and humps the First Lady’s leg, and an extended colon that climbs out of his backside to post on social media. “The bit I really fought for was his tweeting arsehole,” Law adds.

Bringing back Spitting Image in 2020 was not without its challenges. “I have to ring up my grandchildren and say, ‘Who is Chrissy Teigen?’” Law says with a laugh. Lockdown poses unique problems, too, because “you can’t bounce things around. I miss that point [when] one of the caricaturists draws over the clays, and it’s not quite right, and I can say, ‘Can you make the eyes closer together and can you bring the top lip down a bit?’”

But it’s precisely this dedication to process and the materiality of its objects that carries the show through into a new era. While some new technologies such as 3D printing have emerged, drawing remains central, Law says – and, like most things related to Spitting Image, it’s “very much a team thing”. “We did Lewis Hamilton and the producer said, ‘Can you make him look a bit more smug?’ So we did a bit of that and gradually the Hamilton we ended up with I was very pleased with,” he adds. “That tends to happen: people have thought about or observed something, and you go, ‘Oh yeah, that’s right.’” Drawings, when approved, are then passed on to sculptors, who work “backwards and forwards” with the caricaturists to create the final model.

Spitting Image is not the only subject to which Law has applied the lessons this craft has taught him. After the show ended, he moved to Australia with his wife, Deirdre, and met the Australian-Chinese ceramicist Ah Xian. Ah Xian introduced Law to the imperial pottery in Jingdezhen, China, taking him on what would become the first of many trips there to meet and work with local makers. On these visits, Law would bring drawings of wildlife he had made in Australia and use them to inform decoration on monumental, 3m-tall pots he worked on in small workshops. “It’s exactly like the puppets: drawn and then made from clay,” he says.

What appealed most to Law about making in China, however, was the camaraderie. “I love small businesses, I love the workshop and that’s exactly what they’ve got,” he says. His primary collaborator was Mr Wu Song Ming, who had been in the profession since childhood. “We worked together happily. There were a few problems, like [he would say], ‘What are these creatures?’ But he’s got so used to the iconography. We did a vase of a praying mantis, and when we’d done 30 or 40 small vases like that, he understood what we were doing, so then we started working on much bigger pots.”

A selection of Law’s ceramics were included in the Sainsbury Centre’s exhibition, and are an aspect of his practice that he intends to bring forward into 2021 – beginning with a series of chicken-themed pots based on drawings he made in Fakenham. Beyond that, there is “the small matter of Spitting Image returning”, he says, referring to 10 new episodes expected to land on streaming service Britbox in the coming months. Viewers should expect “a more polished version of what you got the first time”, he says, adding that he still hopes to eventually make a theatre production based on the show. For those thinking they have seen the back of Trump, meanwhile, the answer is not so clear. “I mean, we mustn’t get rid of that puppet. He’s going to be back, right?”

Spitting Image is available to stream now on Britbox, with new episodes coming later this year 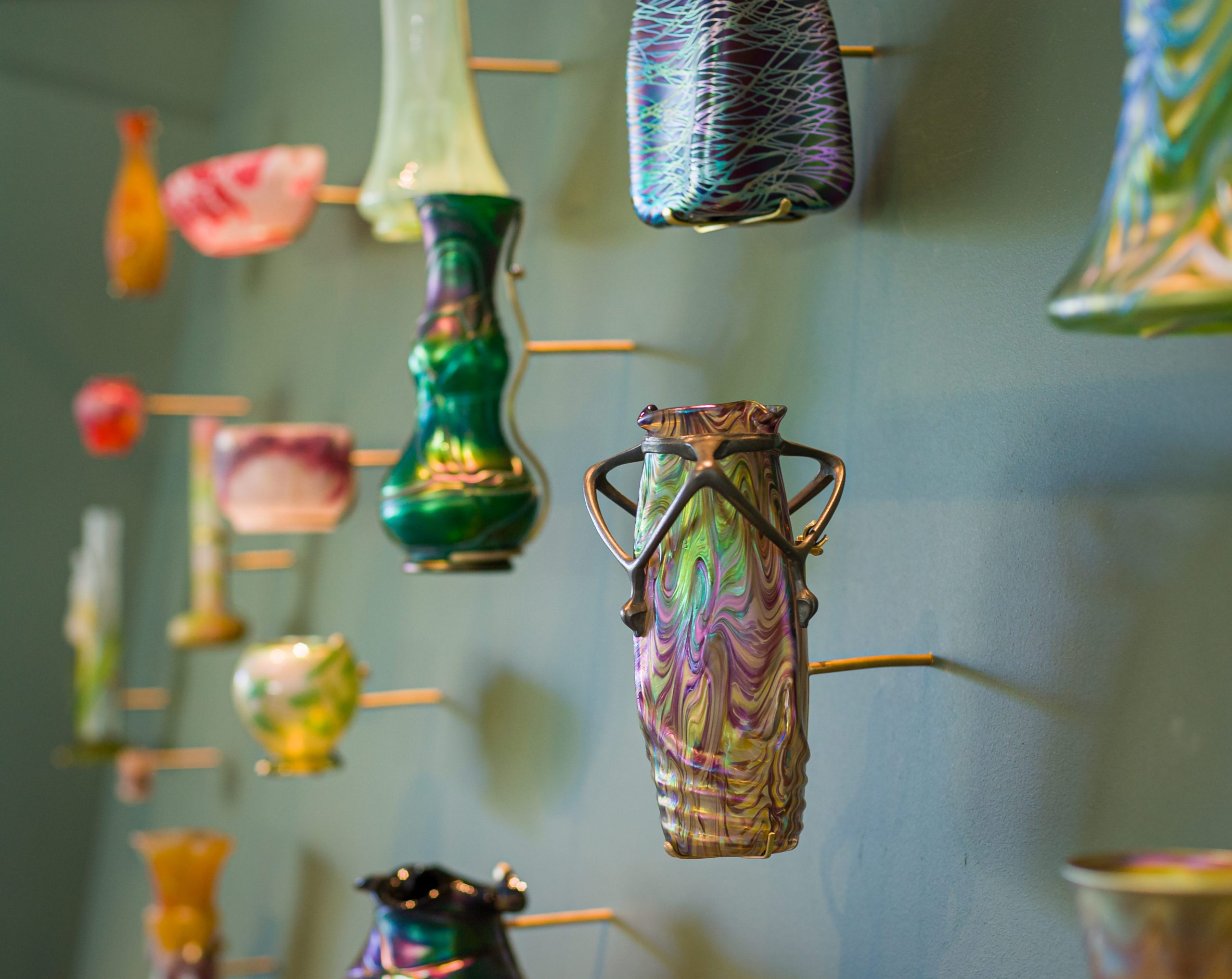