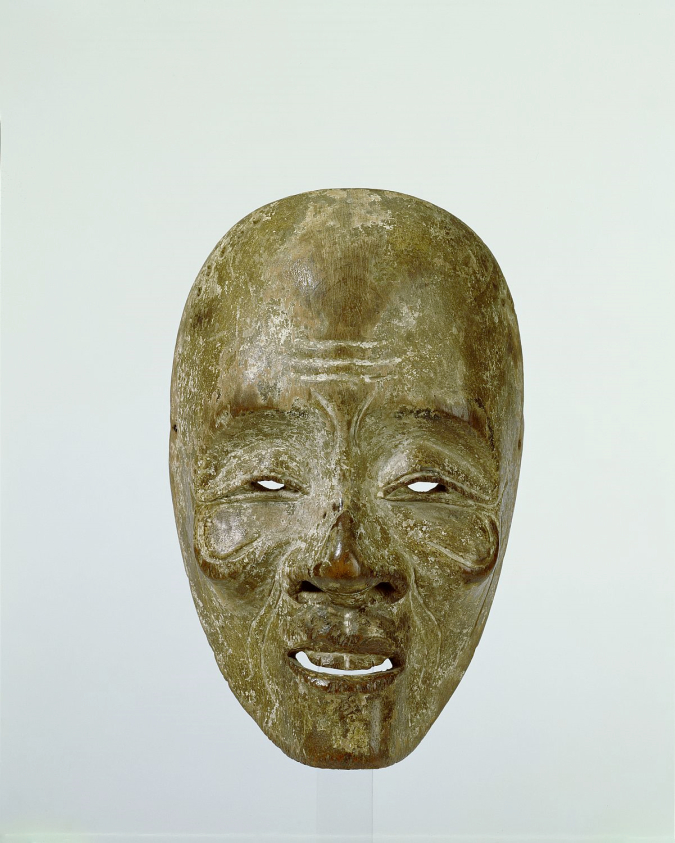 Around the 8th Century, performances including dance, mimicry and acrobatics were introduced from China to Japan. These were immediately assimilated into Japanese folk theatre called Sarugaku. In the late 14th Century, sarugaku actors Kan’ami (1333-1384) and his son Zeami (c. 1363-1443) received the favour of Ashikaga general Yoshimitsu (1358-1408), a powerful individual of the time. This led them to forming a cultural relationship with other aristocracies and high-ranking warriors and allowed them to establish a professional sarugaku group. Zeami strived in his pursuit of the aesthetic philosophy yūgen (subtle and profound), which can be seen in his book Fūshikaden (The Flowering Spirit), the first book to discuss theatrical elements in Japan. His theoretical framework, using one protagonist (shite), unifying dance (mai) and music/singing (utai), paved the way for today’s noh play.

Before Zeami, some ceremonial sarugaku performances used masks, but it became more important for Zeami and his group to distinguish roles on the stage to fit into their highly formalised theatrical structures. In the beginning, they used just a few patterns, such as distinctions between old and young, men and women etc., but in later years, characters of the play were refined such that different features for each mask were required. Consequently, the current noh play has over 200 patterns of masks, and even now new masks are produced for specific plays. Most noh masks have a narrow chin for actors to be able to perform dialogue and conversation.

The mask shown here, Jōmen (old men), has distinctive lines from his forehead, eyes to cheeks called shiwa-jō (lined old man). Jōmen masks were already used around the time of Zeami and one of the fundamental characters of the noh play. These masks were used for characters of aristocratic class, commoners such as fishermen, divine messengers and ghosts. The Jōmen masks could express the sense of the ‘past’, conveying the passing of time, antiquity and ever-changing life.

As a performance element established around the time of Zeami, the mask played an important role in showing the aesthetic quality of expressing emotion. Actors skilfully used different angles to show subtle emotional shifts along with their formalised movement. The early shapes of masks, therefore, were carefully created to be able to reproduce easily, and it was important that any reproductions did not change their features dramatically. Even now, the early pattern of masks, like Jōmen, are be appreciated as an element of nascent noh plays.

Across the Water (study) 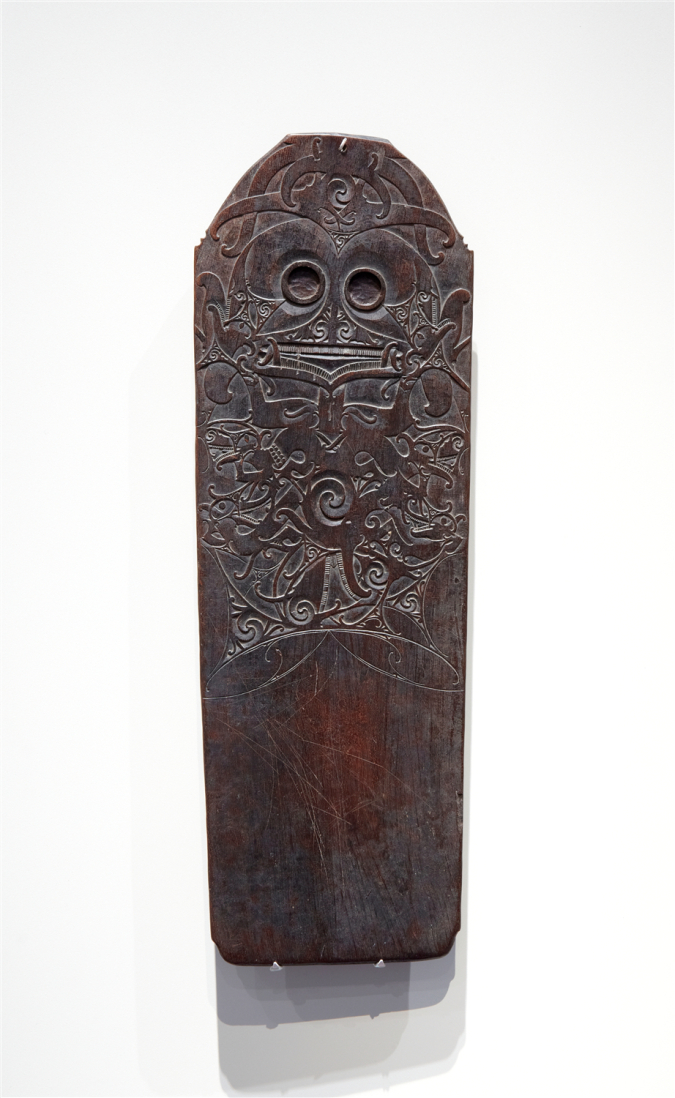