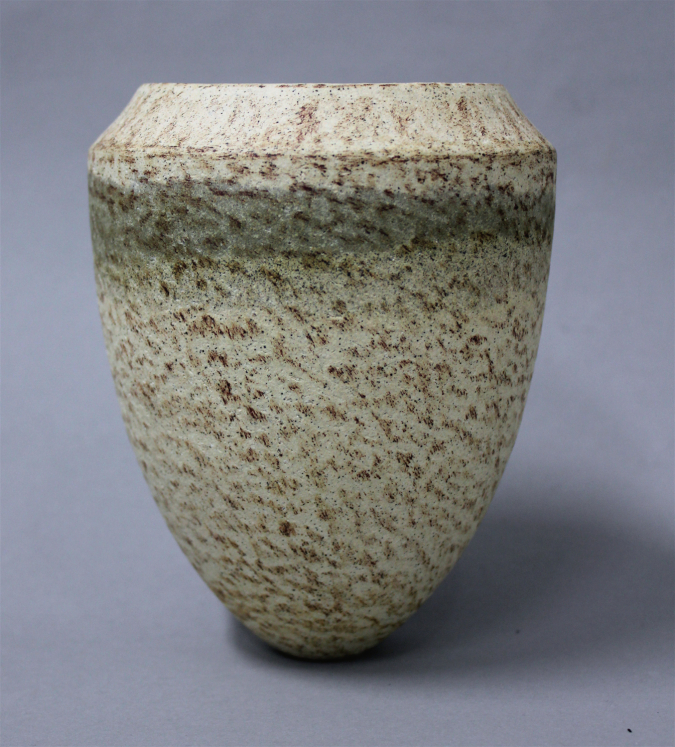 Jennifer Lee (OBE) is a major presence to have emerged from studio ceramics of the 1970s, when established, confining definitions of what ceramics should be were being fiercely contested. Lee has been making hand-built clay vessels for over forty years, using the ancient techniques of pinching and coiling with basic elemental materials: clay, water and oxides. The materials and method are central to her practice as a ceramicist, and to the resulting works.

Lee’s process begins with selecting the clay from an archive that began forty years ago. The clay is mixed with oxides to provide colour to the pieces before constructing them. In some of the mixes, the characteristics of the materials change as the clay matures. In other cases, the colour migrates from one band to another, producing distinctive haloes and speckles after the clay is fired. [1]

‘There’s a halo caused by the movement of the oxides, and it’s almost reversed on the inside because I’m bringing the clay up on the outside…and then on the inside I work with my thumb downwards, so I’m moving the colour in different directions which is why you get the different haloes.’ [2]

Lee’s hand-built unglazed stoneware pots are characterised by their smooth, iridescent matt surfaces, often formed into unconventional contoured shapes. Invariably the narrow base elegantly swells to a rotund body, and up to a wide, gently tapered, or sharply slanted, opening. There is a distinctive vitality and energy to the forms and the movement of colours across each vessel.

Lee makes large-scale, even life-size, drawings of her work after each vessel has been fired. She also makes notes before building a pot, and occasionally a sketch before putting the unfired clay into the kiln, afterwards recording the ways in which the coloured clays have been transformed. [3]

Born in Aberdeenshire, Scotland, in 1956, Lee studied ceramics and tapestry at Edinburgh College of Art from 1975 to 1979. After graduating she spent eight months on a travelling scholarship to the USA where she researched South-West Indian prehistoric ceramics and visited contemporary West Coast potters. From 1980 to 1983 Lee completed a Masters in Ceramics at the Royal College of Art in London.

In 2009 Lee was invited by Issey Miyake to exhibit in ‘U-Tsu-Wa’ with Lucie Rie and Ernst Gamperl at 21_21 Design Sight. The installation was designed by Tadao Ando. Since 2013 she has worked in Japan as guest artist in residence at Shigaraki Ceramic Culture Park four times and returned as the guest artist at Mashiko Museum of Ceramic Art in 2019.

In 2018 Lee won the LOEWE Craft Prize, an award initiated by Jonathan Anderson. In 2019 Kettle’s Yard, Cambridge held a major exhibition of her ceramics and drawings, Jennifer Lee: The Potter’s Space. Previous retrospective exhibitions of her work were held at the Röhsska Musset in Göteborg, Sweden in 1993, and the Aberdeen Museum and Art Gallery, Scotland in 1994.

In 2020 Lee was awarded an Order of the British Empire (OBE) for service to ceramics. Her work is represented in over 45 public collections worldwide.

Loewe Craft Prize 2018 winner Jennifer Lee invites us into her London studio to give us a glimpse into the handmade processes that go into creating her ceramic vessels. Over the last forty years, following ceramics and tapestry studies at Edinburgh College of Art and a Masters at the Royal College of Art in London, Lee has been honing her unique artistic process. Using basic core materials – clay, water, oxides – and classical pinching and coiling techniques, she has achieved such elegance in her creations people are often surprised that they were not formed on a potter´s wheel. Time and evolution are central concerns of Lee´s practice. Famously she maintains an archive of pre-coloured clays, the properties of which change over the years – the clay she used for her winning Craft Prize entry was itself 30 years old. Her resulting ceramics become breathtaking manifestations of the natural elements, landscapes and geological processes that forged them. 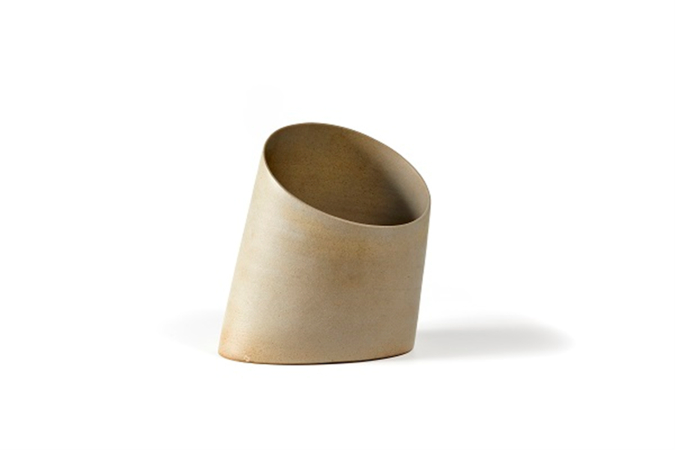 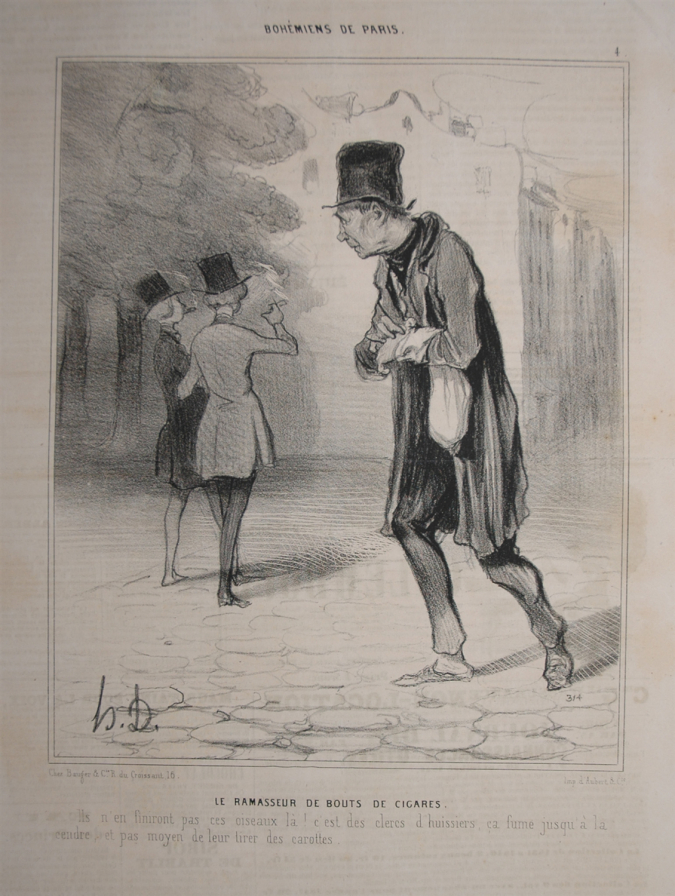 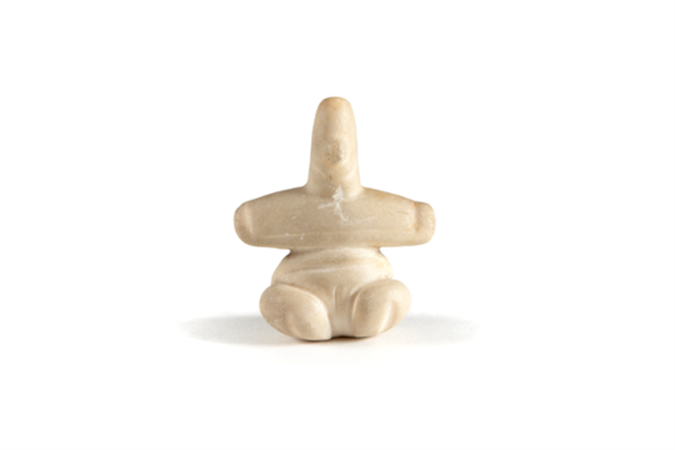 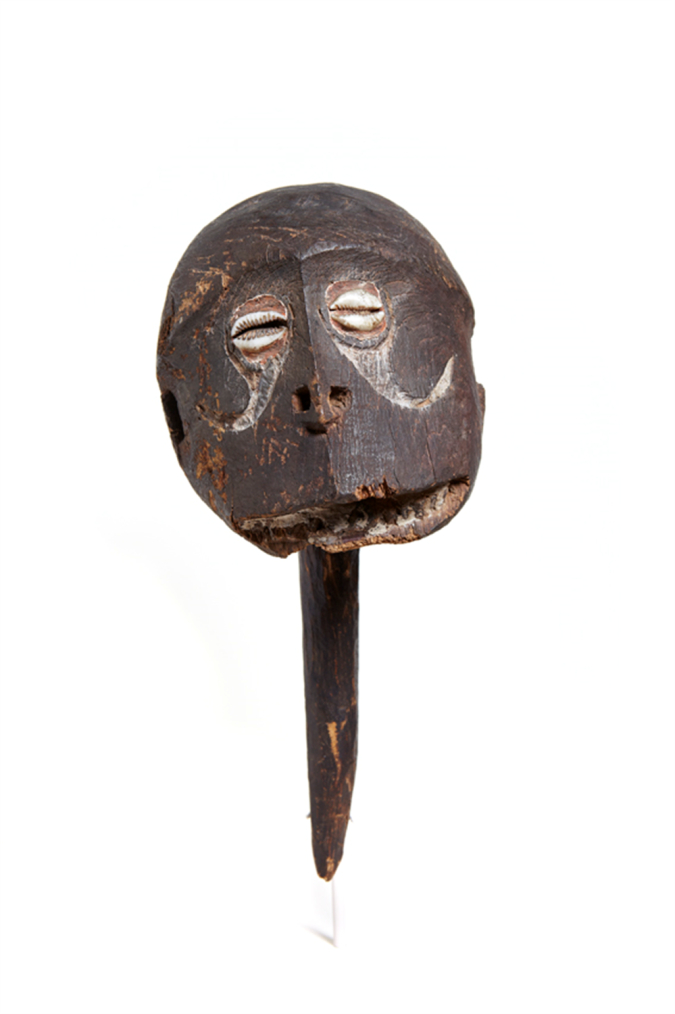