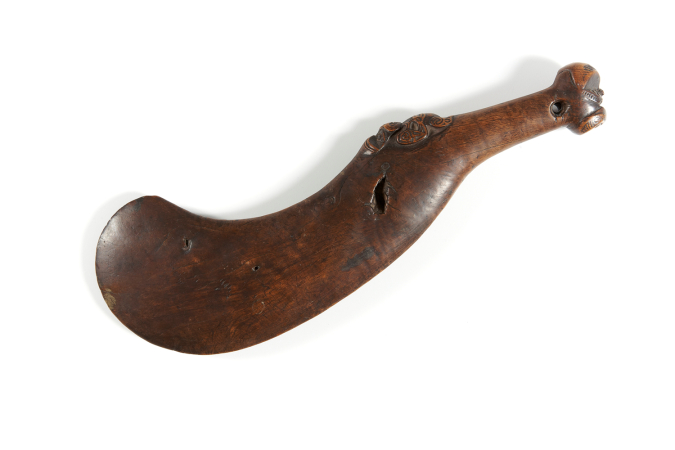 In traditional times the Maori warrior carried two basic weapons, one a short club, the other a longer two-handed weapon of the quarter-staff type. Several varieties of each type were developed, together with skilful techniques in close combat, much as formerly applied in European sword and knife ﬁghting. There were also honourable conventions respecting combat and the proper method of despatching an enemy, which with short weaponry involved a thrusting blow to the opponent’s temple with the distal end of the weapon. All varieties of short club, whether of wood, stone or bone, have a sharp spatulate blade for this purpose. The handle of these clubs is invariably pierced for a flax wrist cord, which prevented the weapon’s loss during combat.

The present ﬁne example is of the wahaika ‘billhook’ form, which usually has a small ﬁgure carved above the grip, and also a head as the butt terminal, typically with gaping mouth and tongue extended in the Maori gesture of deﬁance and challenge. In many areas of Polynesia clubs were carved as a modiﬁed human image, and thus besides being shaped for technical efficiency were also designed to enshrine the productive and destructive powers of deiﬁed ancestors.

Acquired by the Sainsbury Family in 1972. Donated to the Sainsbury Centre, University of East Anglia in 1973 as part of the original gift. 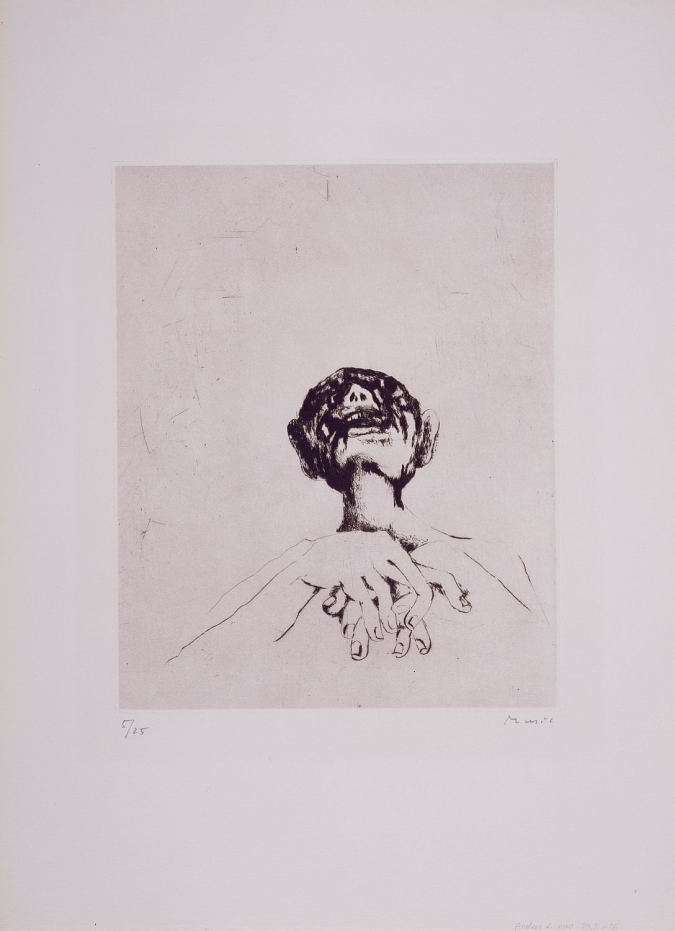 We are not the last (Nous ne sommes pas les derniers) 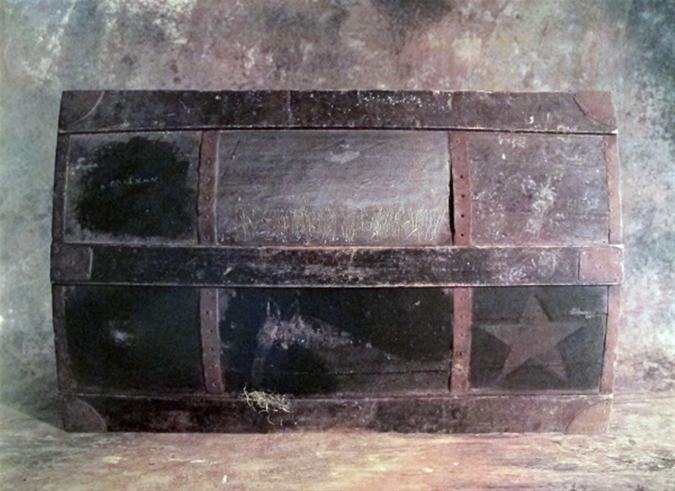 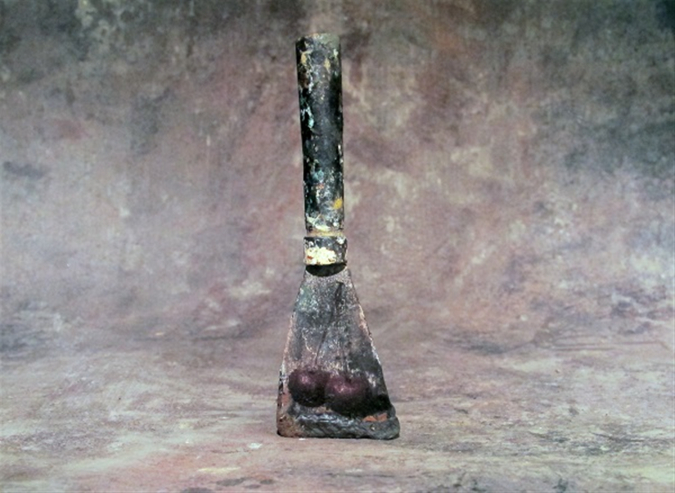 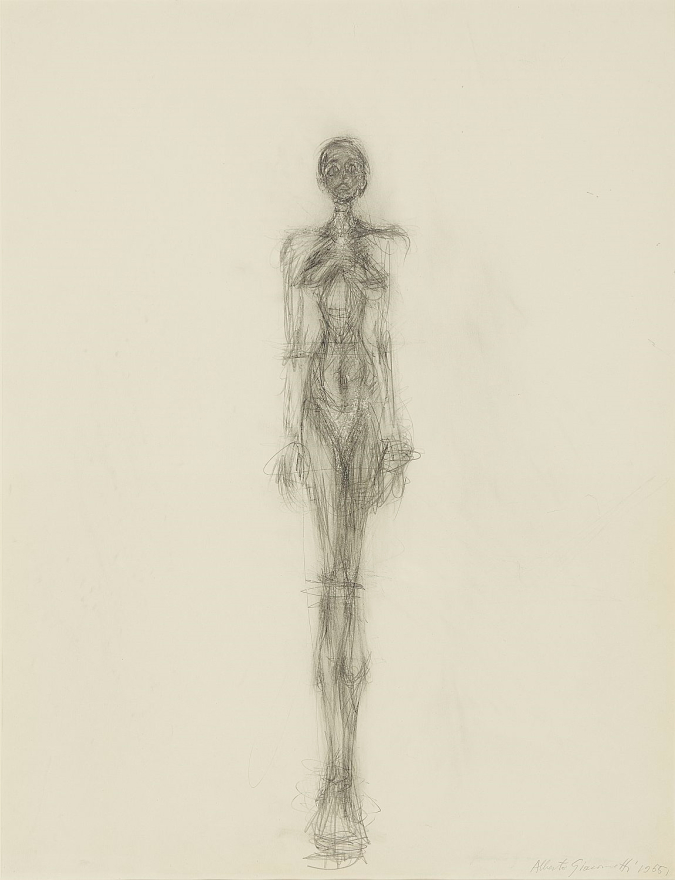