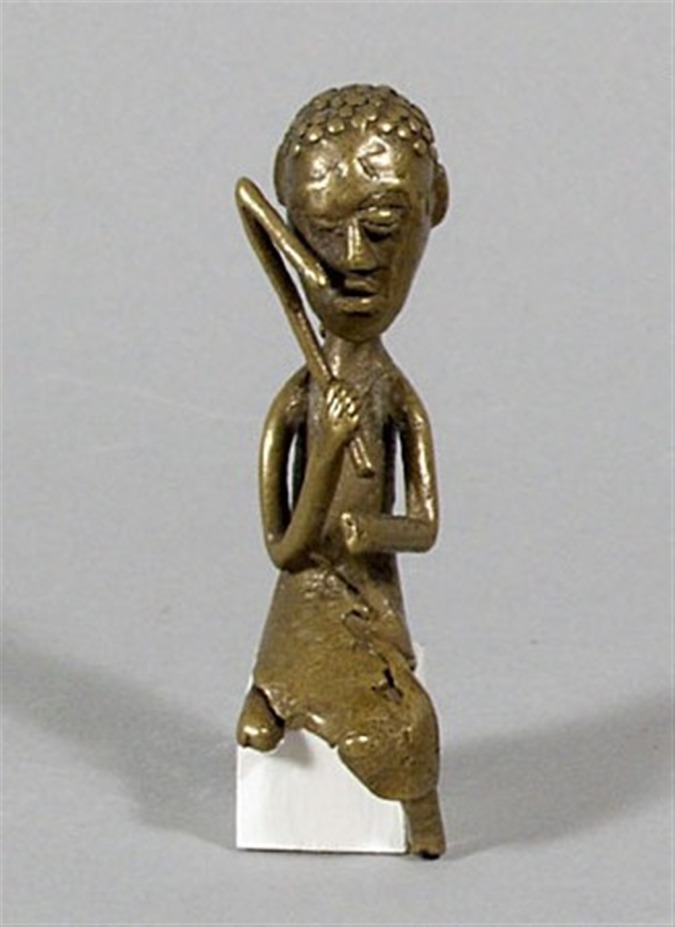 Goldweight as a seated man

The subject matter of this goldweight presents some difficulties of interpretation. The round stool-like object on which the man is sitting is a form that does not normally occur in the Akan countries. However, the travellers Azambuja (1481) and Towrson (1555) mention round stools in the coastal parts of the Gold Coast ; the form may well survive in a ritual context in southern Ghana, as Roy Sieber (1980 : 159, 161) describes, with the suggestion that it is a pre-Asante form, and thus before the early eighteenth century.

The gourd-like object is also a puzzle: gourd rattles are normally used by women and drinking gourds are usually round. There is always the possibility that obsolete customs and artefacts will be depicted in a goldweight of this age. Since the Baule have figurative goldweights, their development among the Asante and other Akan-speaking peoples may well predate the mid eighteenth century, when some groups moved to the Ivory Coast.

Gift from K. J. Hewett to Robert and Lisa Sainsbury in 1971.

Title/Description: Goldweight as a seated man 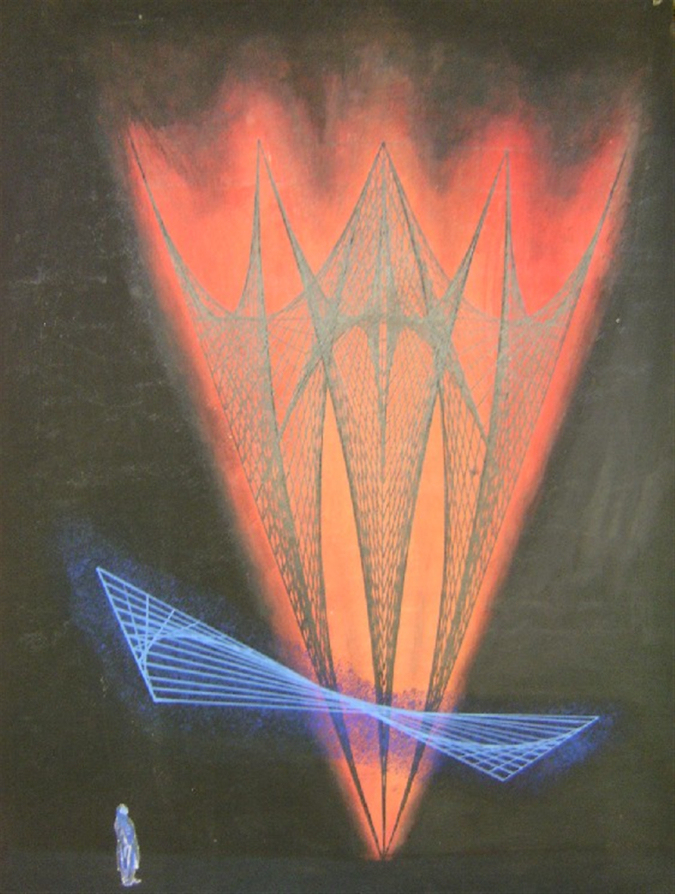 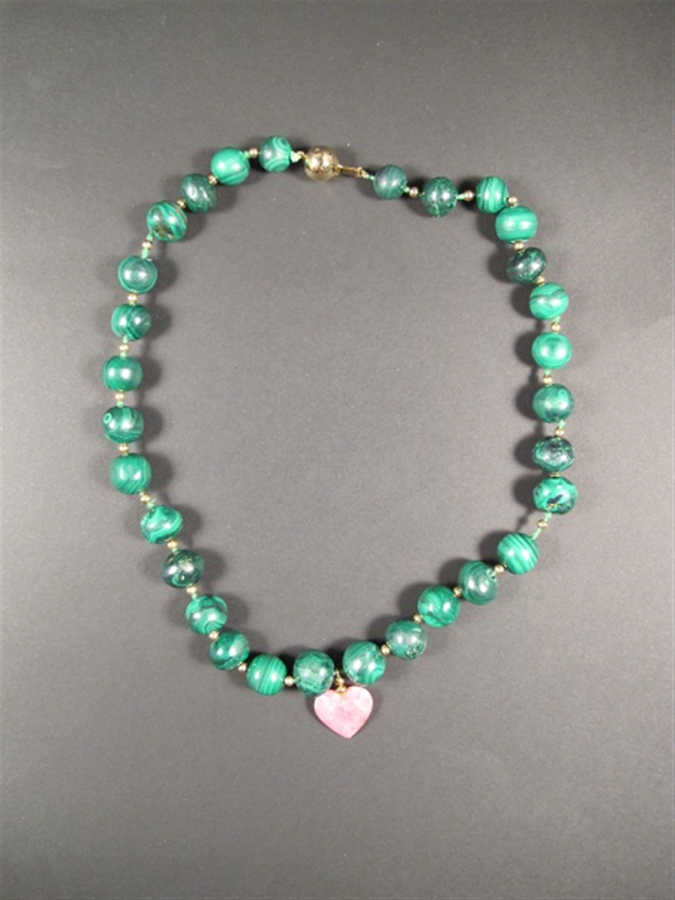 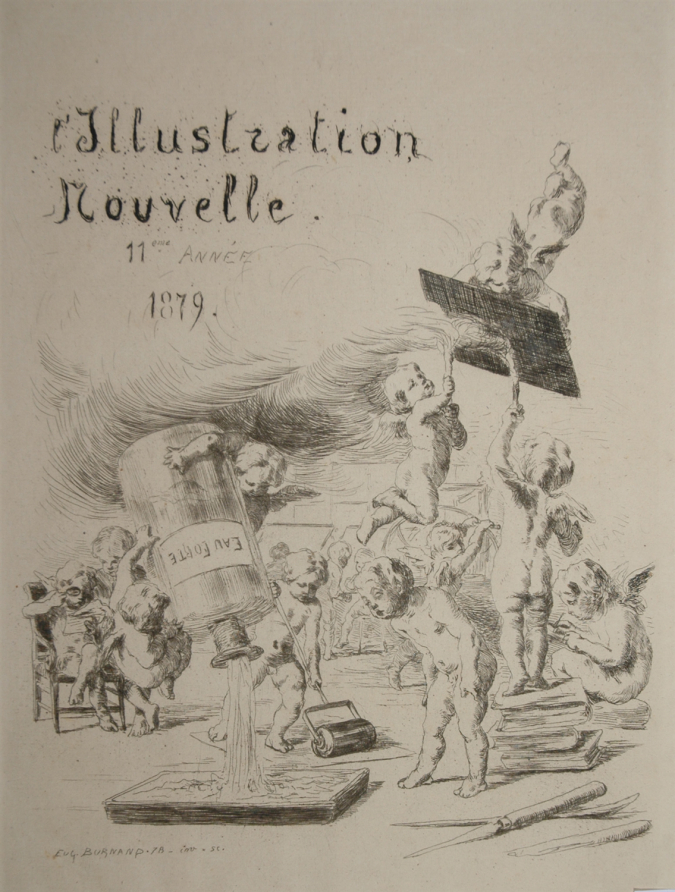