This small-scale yet powerful painting may be, in part at least, a portrait of the artist, William Redgrave. A photograph of Redgrave taken in 1972 in the National Portrait Gallery, London, does indeed suggest a likeness. [1] In 1959, Bacon rented a studio in St Ives from Redgrave, who ran an art school in Porthmeor Studios. Bacon paid six month’s rent for a space in Porthmeor Studios, suggesting he had planned to stay until his inaugural exhibition at Marlborough Fine Art in the March of 1960. [2] In fact, he left in January 1960.

Like other paintings associated with Bacon’s time in St Ives, it may well have been completed upon his return to London at Overstrand Mansions. This is supported by the fact the painted canvas folds around the stretcher frame and has unevenly cut edges, suggesting the painting may have been reduced but also indicates the painting was taken off its stretcher, presumably for ease of transport. It is closely related to Head of Man, 1959 (Private Collection) and Miss Muriel Belcher, 1959 (Private Collection), both which could have been painted in St Ives.

The paint has been expressively manipulated and worked with brush and rag, achieving in a few gestures a portrait with remarkable sculptural qualities. It is significant that Bacon later emphasised the role of accident in his use of source material – the ‘transformations of existing images’ – in his conversations with art critic, David Sylvester. In 1962 (at a time when the critic was preparing a London retrospective of Soutine), Bacon told him: ‘I foresee it [the transformed work], and yet I hardly ever carry it out as I foresee it. It transforms itself by the actual paint.’ [3]

The head has great variation in the thickness of paint; in some areas the canvas texture is clearly visible and in other places where paint expresses facial features it is worked up into thick impasto in a variety of colours including pink-red, green-blue, yellow and white-cream.

Purchased by Robert and Lisa Sainsbury in 1960 from Marlborough Gallery, London.

Title/Description: Head of a Man, no. 1

Copyright: © The Estate of Francis Bacon. All rights reserved / DACS 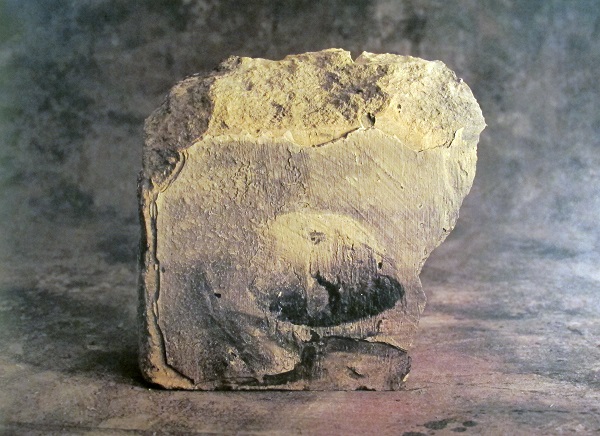 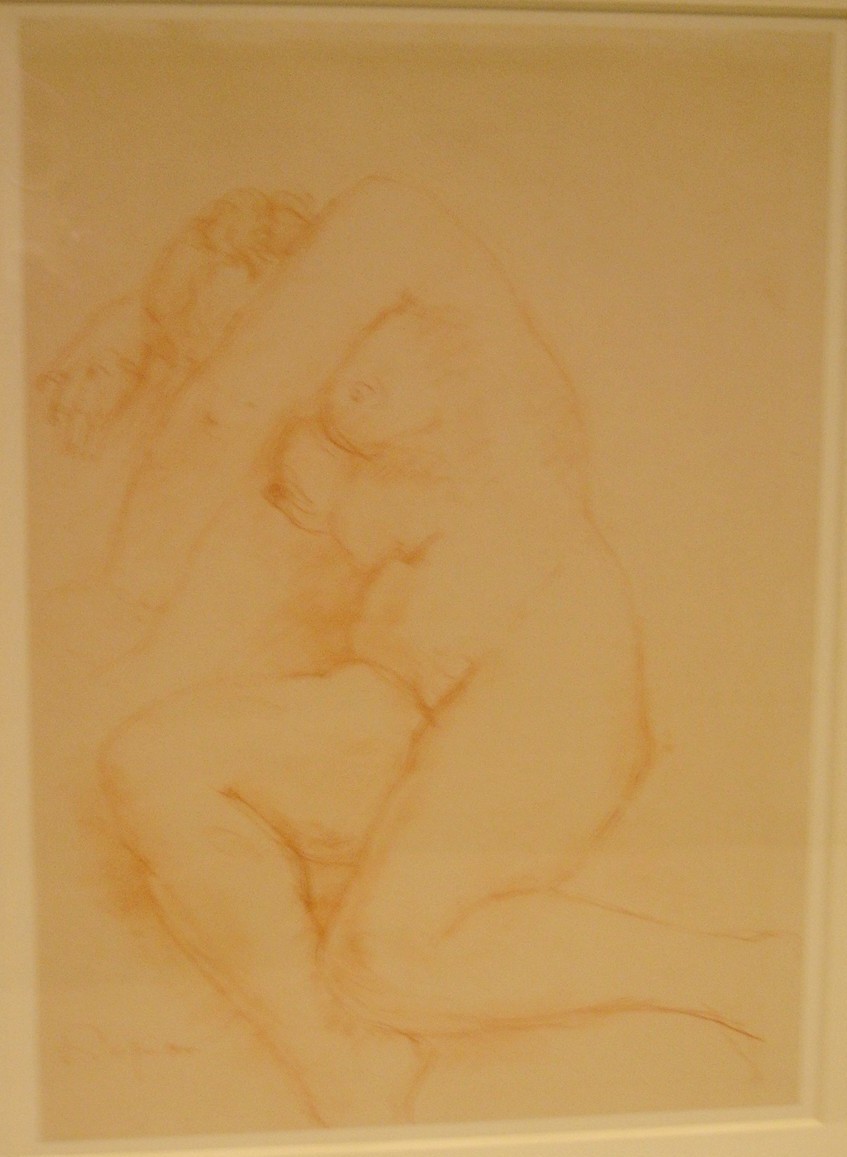 Seven combs (one of seven)