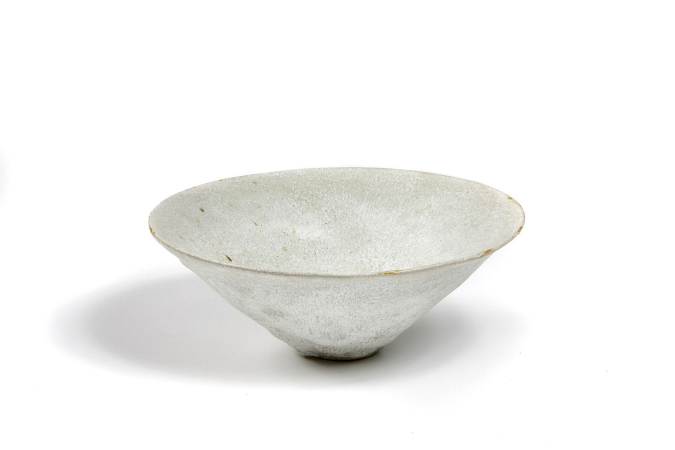 From a small foot, this thrown bowl by Lucie Rie rises and gently flares, expanding outwards. Once-fired, with a painted blue grey glaze, its surface has depth, movement and light. Rie’s ceramics hold a timeless presence and this work, made by Rie when she was 83 years old, upholds the essence of her practice – control, brevity and balance.

Rie arrived in London in 1938, aged 36, as a refugee fleeing Nazism in Vienna. In Vienna she had studied ceramics at the Kunstgewerbeschule (school for applied arts) from 1922 to 1926, under artist and sculptor Michael Powolny, and her work had begun to gain critical acclaim. Shortly after Rie’s arrival in Britain she established a studio in Albion Mews. After the war she employed assistants (including Hans Coper) to help her make ceramic buttons for the couture fashion industry (see L64 EX). By the late 1940s the button business had ended and Rie began to produce standard ware (see also S55 and 41362M), including ranges made in collaboration with Coper (see 50767 and S.67a).

Rie invigorated post-war ceramics in Britain, against a backdrop of Leachian and English country pottery traditions. Her independent vision enabled studio ceramics to be seen afresh – as modern and metropolitan.

This bowl belonged to Tony Birks, who authored the first monograph on Rie in 1987. Lady Sainsbury was a great collector of Rie’s work and she and her husband, Sir Robert Sainsbury supported the production of Birks’ publication. The Sainsbury Centre Collection includes over 40 works spanning Rie’s career.

Copyright: © Estate of the Artist 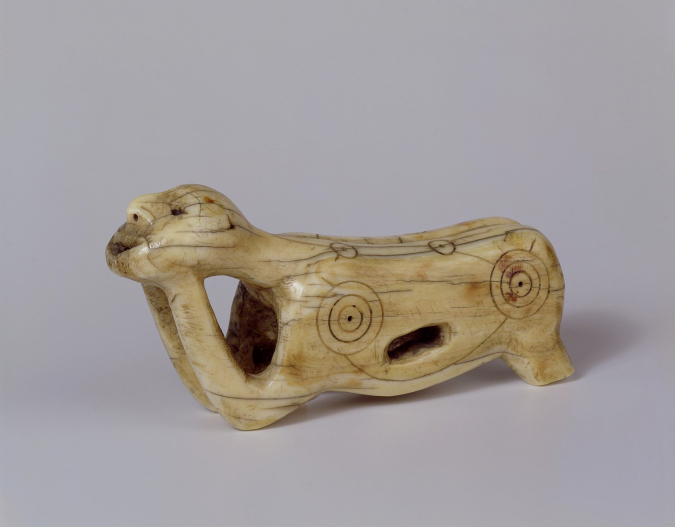 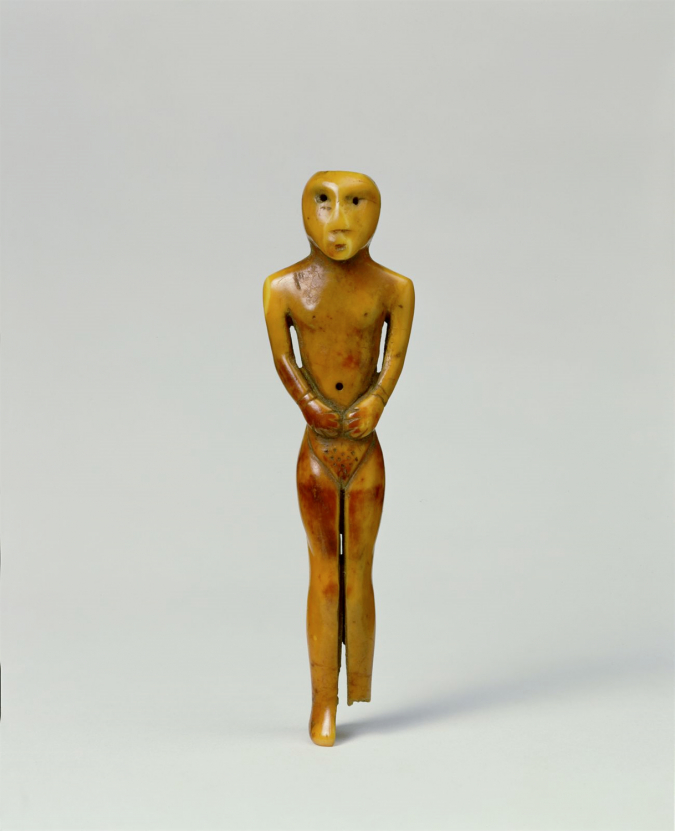 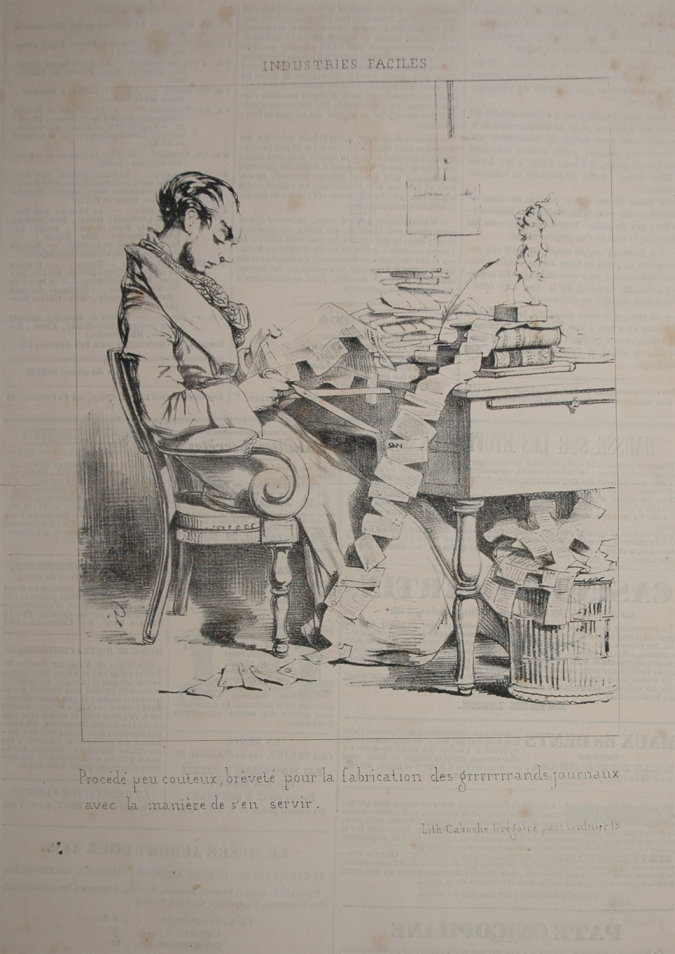