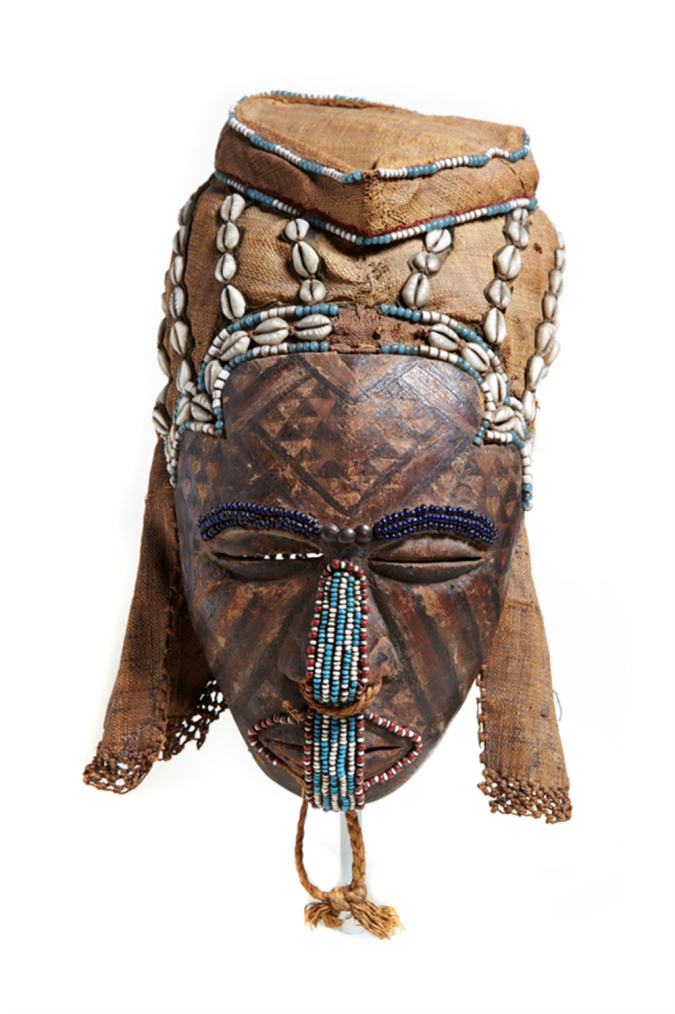 Kuba royal masks are characterised by composite construction: here we have a wooden face mask painted in a design of light and dark triangles, combined with separately carved wooden ears and a painted and beaded hood of woven raphia cloth and blue calico. The principle royal mask, mosh’ambooy mu shall, representing Woot, the mythical ancestor-hero of the Bushoong ruling dynasty, is the most elaborate and spectacular of these. This mask is Ngady a mwaash, his sister-wife and co-founder of the Bushoong line ( Cornet, 1978:198).

The Ngady a mwaash mask is said to have been introduced by a Queen Mother who according to tradition, lived in the late sixteenth century to the early seventeenth century. She wanted to improve women’s status by means of a dance-mask; even so she was constrained to find a man and ask him to dance in imitation of a woman’s steps.

Purchased by the Sainsbury Centre, University of East Anglia from Kamer & Cie S. A., Paris in 1974 out of funds provided by Robert and Lisa Sainsbury. 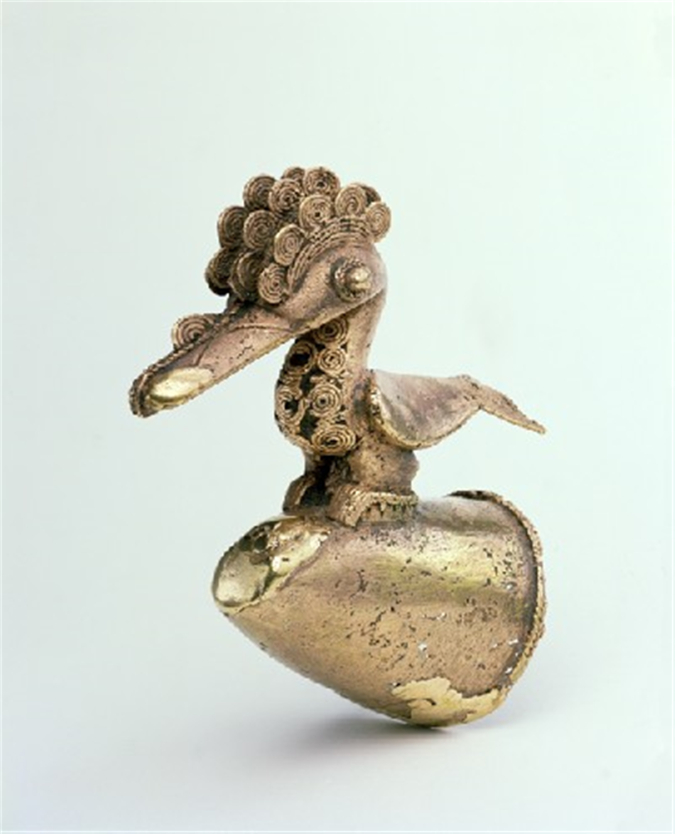 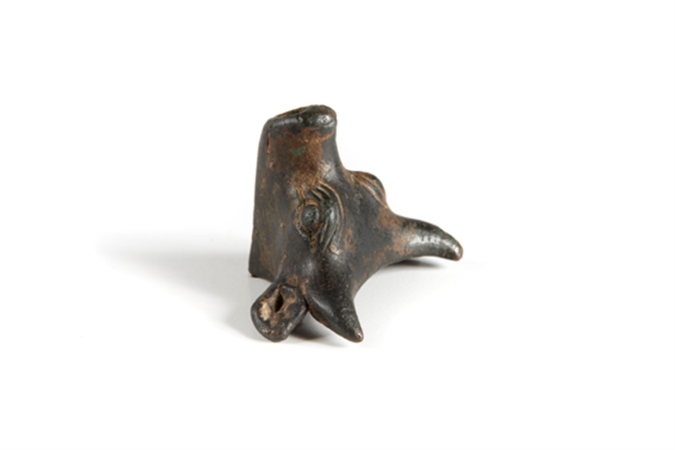 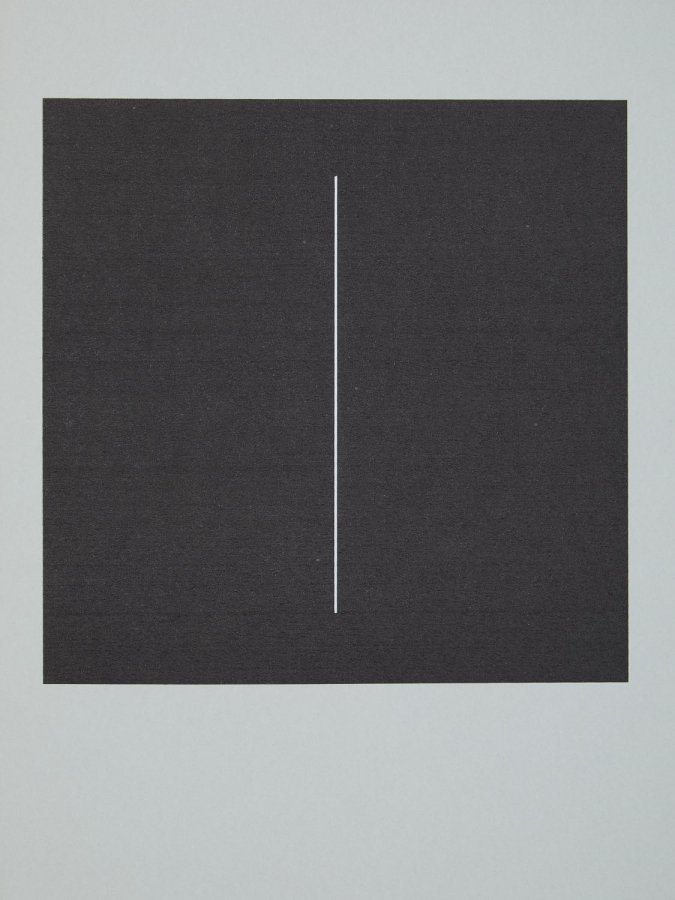 No. 1 / Between Dimensions Edition