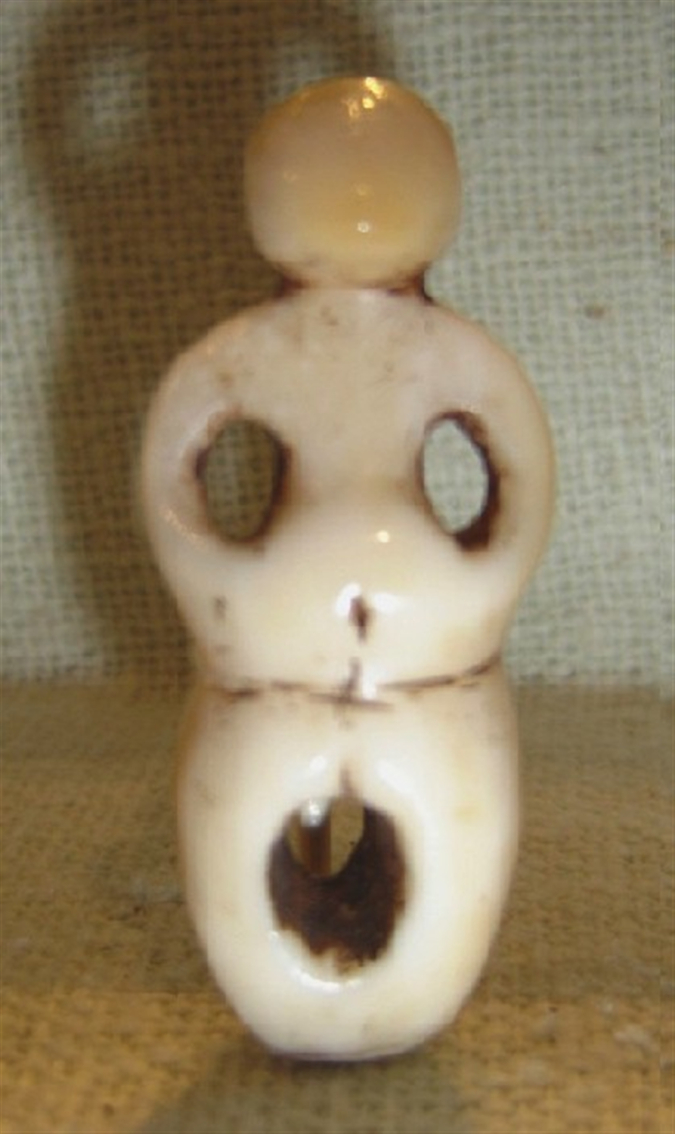 This miniature sculpture is a figure worn as a pendant suspended through the hole between the legs (see Taylor et al., 1971: figs. 39, 59-60 for further examples). This figure is rounded, with massive legs and a double chignon at the back of the head. It resembles a figure from Southampton Island, at present in the Pitt-Rivers Museum, Oxford.

Formerly in the possession of Captain K. A. Webster.

Purchased by the Sainsbury Centre, University of East Anglia from K. J. Hewett in 1977 out of funds provided by Robert and Lisa Sainsbury.

Purse in the form of a bunch of grapes 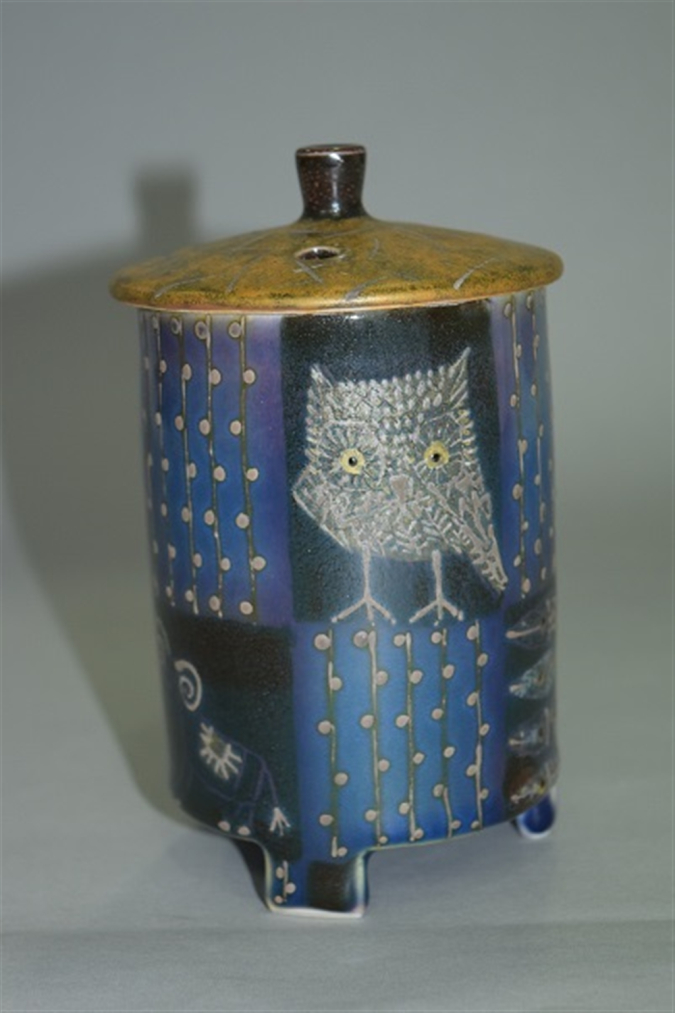 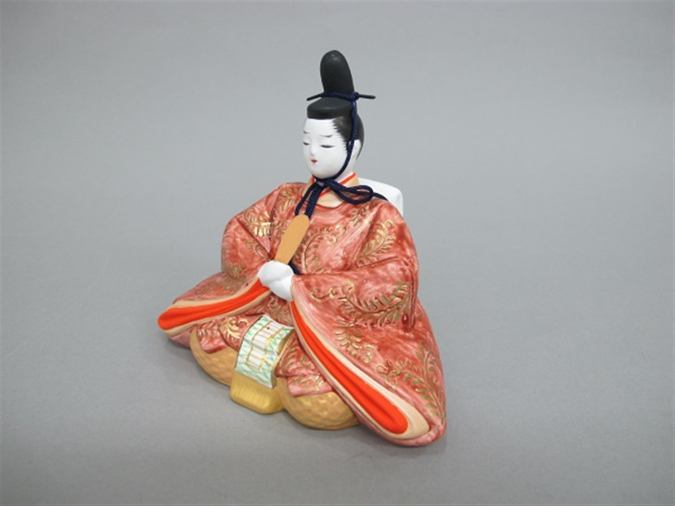