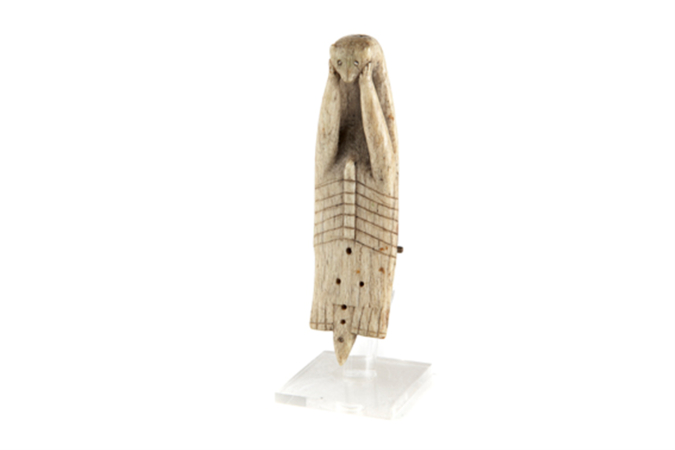 The Aleuts fixed attachments of this kind to the inside of their canoes as hunting charms and fasteners (see Liupanova, 1967: pl-1, in Ray, 1981:106). They are usually made of walrus ivory or bone and depict the sea otter in its characteristic feeding posture, lying on its back in the water. A raised rectangular panel down the back has two transverse holes pierced through it, by which the image was attached to the canoe.

Sea otter pelts were in great demand in the Far East in the eighteenth and nineteenth centuries, and a busy trade developed between traders and local people along the western seaboard of north America. The Aleuts are distantly related to the Inuit people of the adjacent Alaskan mainland, with whom they shared many culture traits and a similar way of life.

Formerly in the possession of Captain K. A. Webster.

Purchased by the Sainsbury Centre, University of East Anglia from K. J. Hewett in 1976 out of funds provided by Robert and Lisa Sainsbury.

Credit Line: Purchased with support from Robert and Lisa Sainsbury, 1976 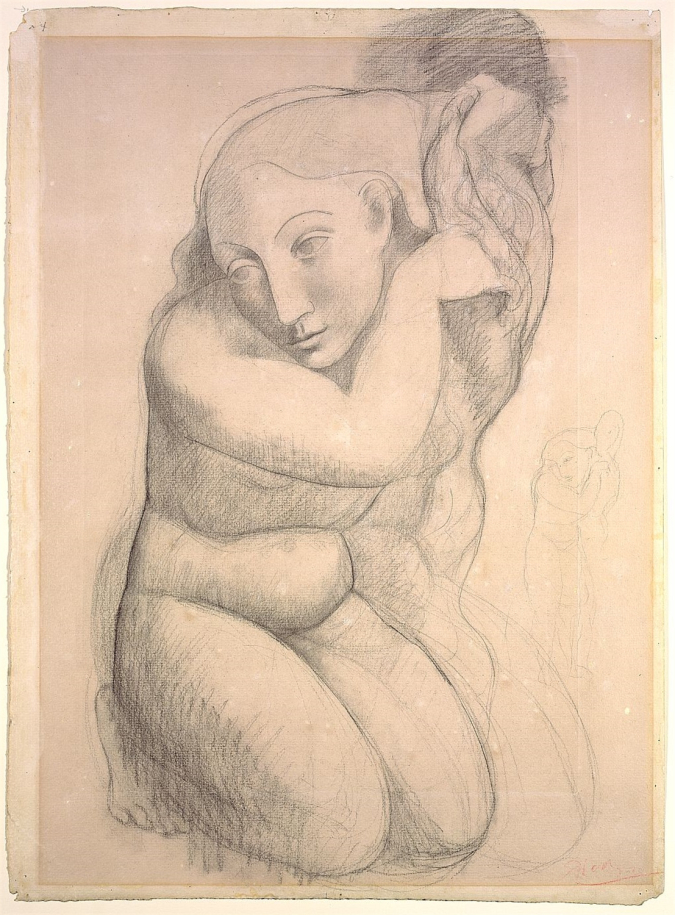 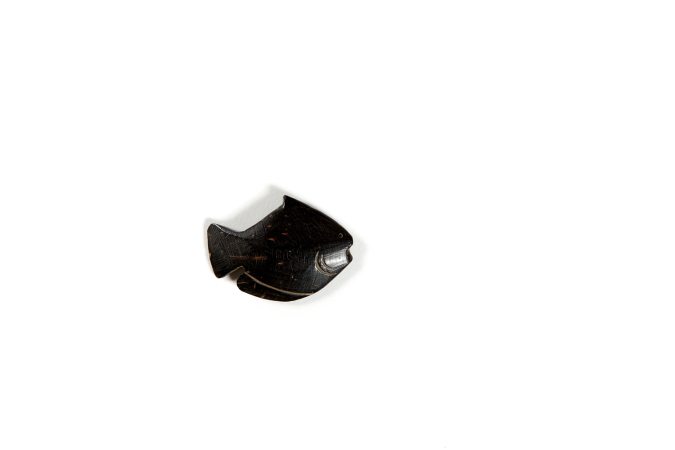 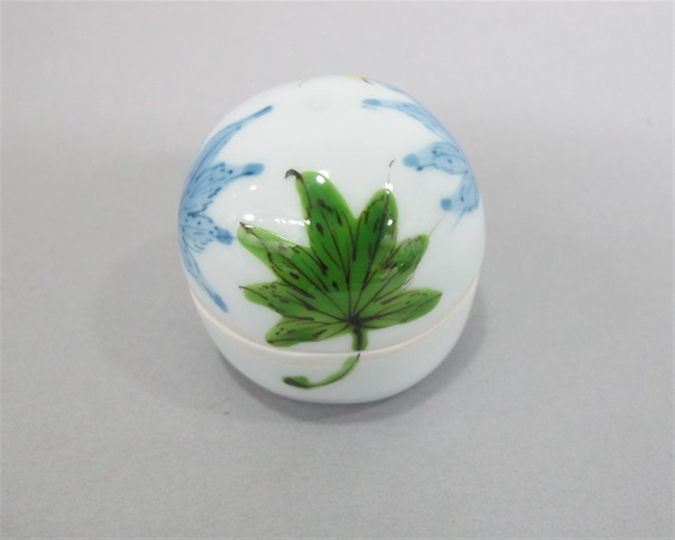