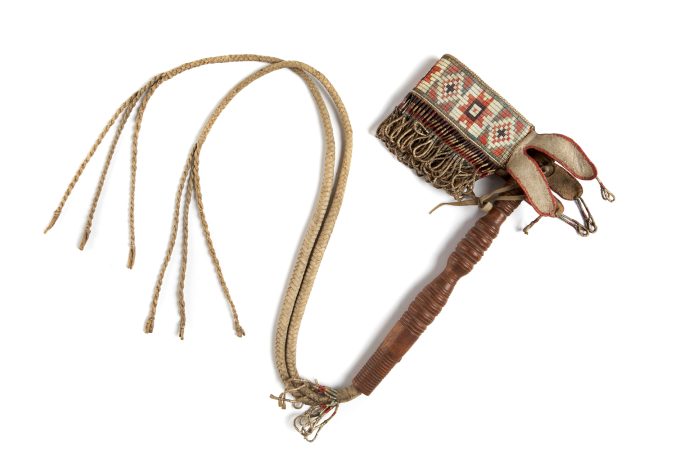 The form of this quirt is typical for the northern Plains, but the fine quillwork panel which decorates the wristlet is recognisably Cree work. Colin Taylor (personal communication, 1988), who dates the panel to the 1820s, suggests that it originates from the Red River Cree, who lived on the margins of the Plains, west of the Great Lakes (see also Coe, 1976: nos. 392, 394). Quillwork from the northern Plains is usually sewn directly into the buckskin, but the Cree and other peoples of the western Woodlands and forests perfected a loom-weaving technique, resulting in finely detailed panels of the kind shown here (see Orchard, 1971: 54-8).

The completed quill panel is sewn to the wristlet, which is tied to the wood handle through a hole near the top. The handle has been turned, and may once have been part of a chair or other piece of furniture. A cavity has been bored in the end, where the whip thongs are fixed by a single wooden pin. The looped quillets on the wristlet and the base of the handle show that all the parts are contemporary and belong together. Porcupine quills, which were traded widely, were split and dyed prior to use.

Formerly in the Beasley and Fuller Collections.

Purchased by the Sainsbury Centre, University of East Anglia from K. J. Hewett in 1977 out of funds provided by Robert and Lisa Sainsbury. 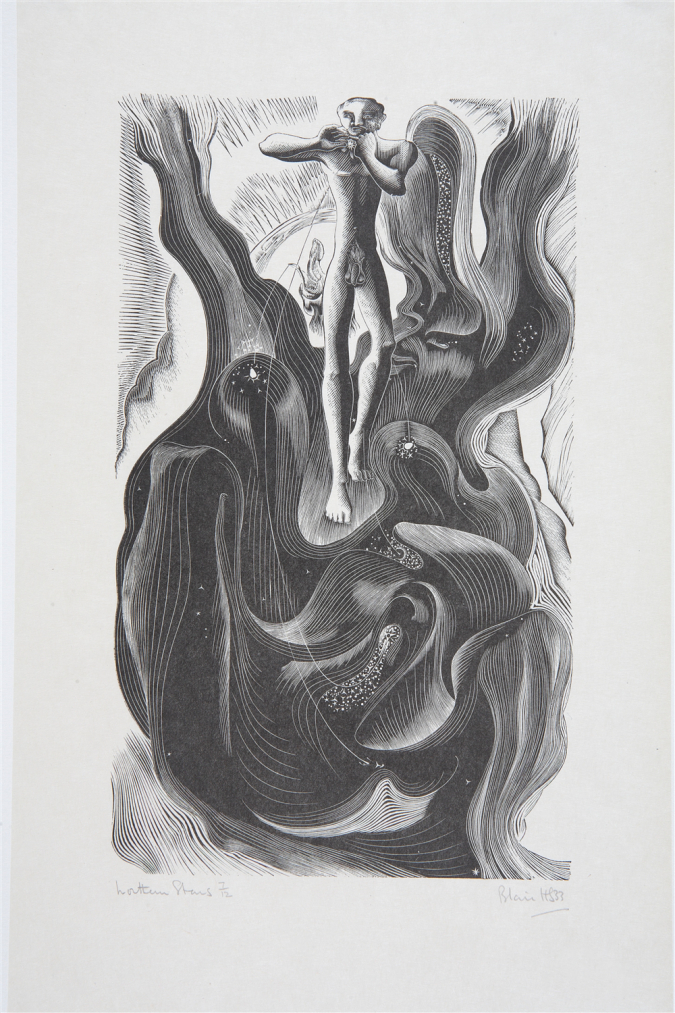 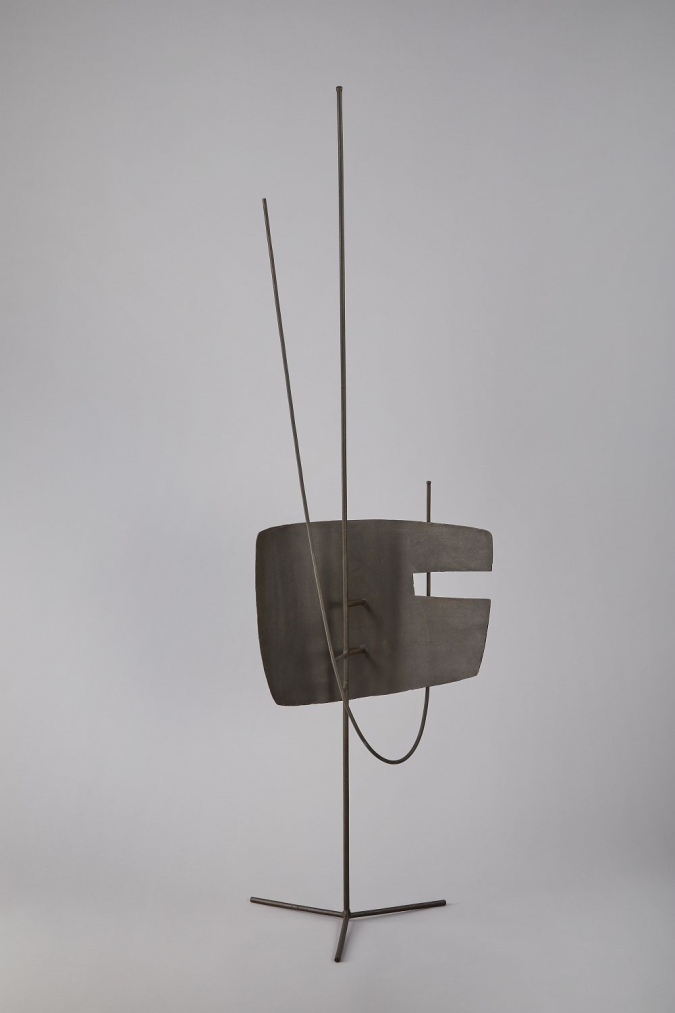 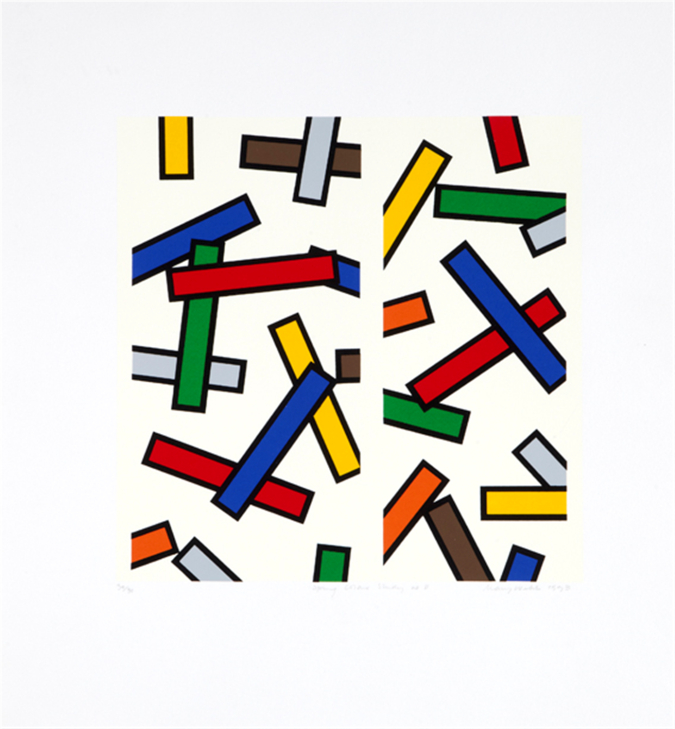