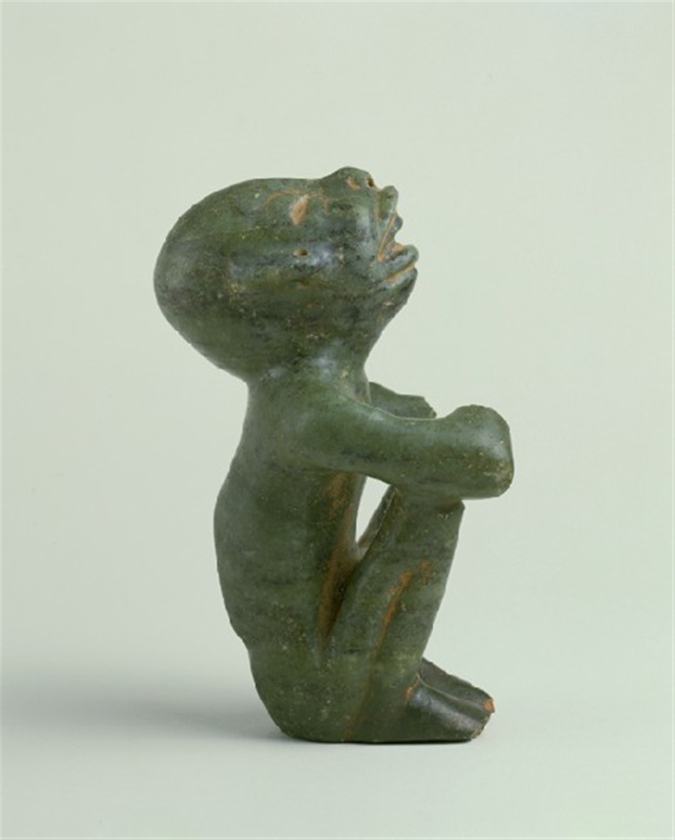 A number of figures thought to depict dwarfs are known in ancient Mesoamerican art. It is unclear whether this jade represents such an individual, or whether the proportions are rendered in this way for other reasons. The large size of the head of this figure relative to the body suggests dwarfism, although the usual shortening of the limbs is absent. Dwarfs were certainly present in Aztec and Maya royal courts (Scheie and Miller, 1986:150, pls. 41-3), although in the Olmec period the ‘dwarf’ figures may have referred to something entirely different. For example, Coe and Diehl (1980: 260) have noted modern folk beliefs about dwarfs and chaneco spirits, and Bernal (1969: pl. 61a) has illustrated a similar figure from Guerrero which he identifies as a deformed child. According to the vendor, the present piece was also found in Guerrero.

This figure is shown seated, with the knees drawn up; the lower parts of the arms have been broken off. The oversized, rounded head is tilted back with the mouth open displaying a toothless alveolar ridge, a feature common in Olmec imagery. The feet have been restored in modern materials by a previous owner to support the figure in an upright position.

Purchased by the Sainsbury Centre, University of East Anglia from John A. Stokes Jnr. in 1977 out of funds provided by Robert and Lisa Sainsbury. 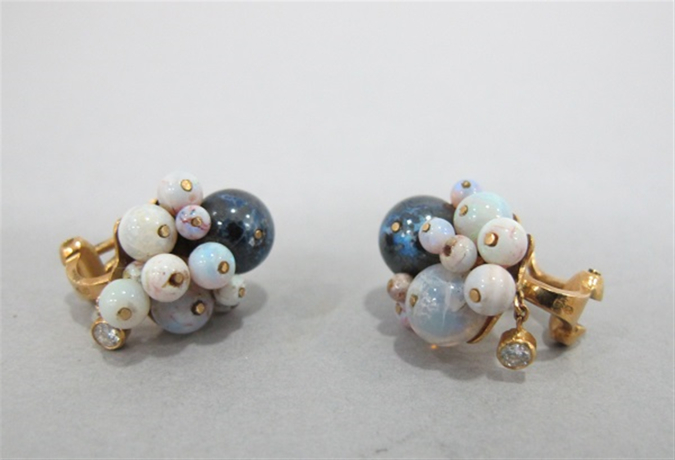 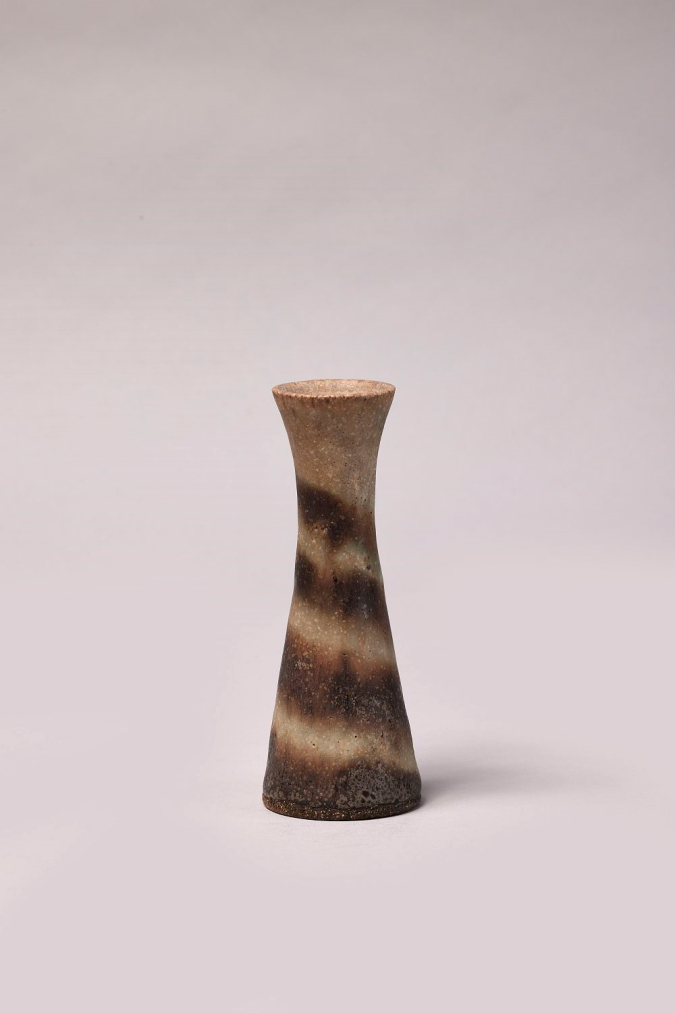 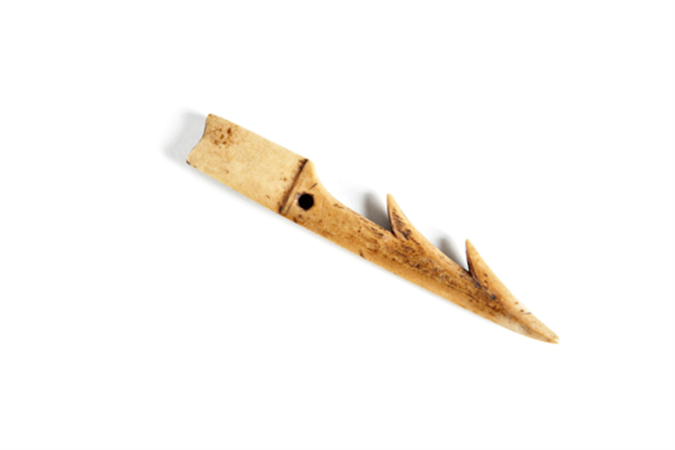