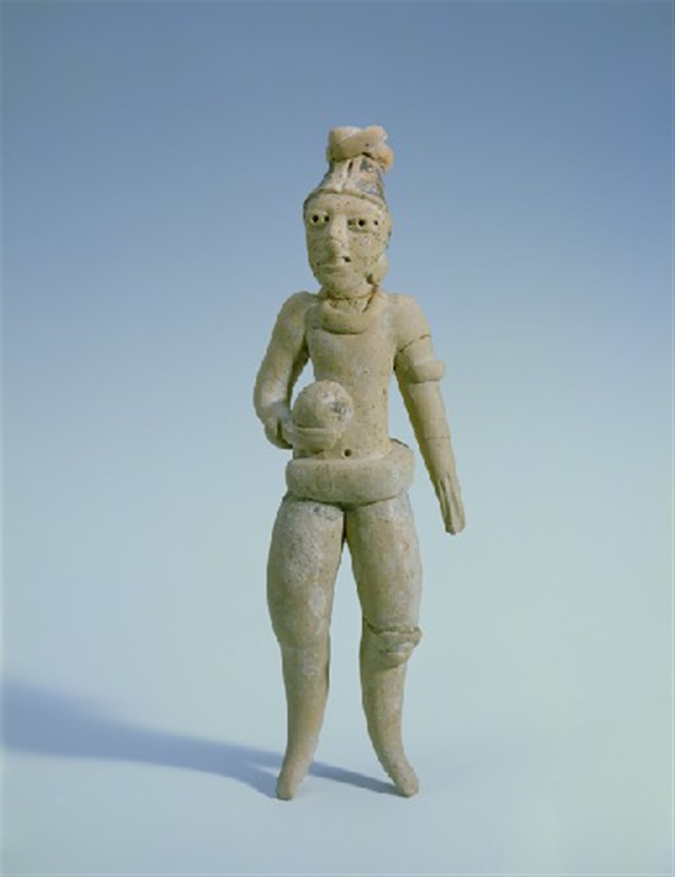 Standing figure of a ballplayer

This ballplayer wears a yugo around the waist, protective pads on the left knee, right wrist and upper left arm, and carries a ball in the right hand. A headdress, necklace, and ear and nose ornaments are also modelled on the figure. Jones (1991:174) suggests that the distinctive head-dress represents hair, drawn through a kind of helmet with a hole, with the hair ends neatly knotted into ribbons around the top. As is typical of figures from northern Veracruz and southern Tamaulipas, the eyes and other features are rendered by drill holes (Ekholm, 1944: 442-5). Some additional details are painted on the head-dress and body with chapopote (petroleum-resin paint), a pigment that is commonly used in this region.

Purchased by the Sainsbury Centre, University of East Anglia from John A. Stokes Jnr., New York, in 1977 out of funds provided by Robert and Lisa Sainsbury.

Title/Description: Standing figure of a ballplayer 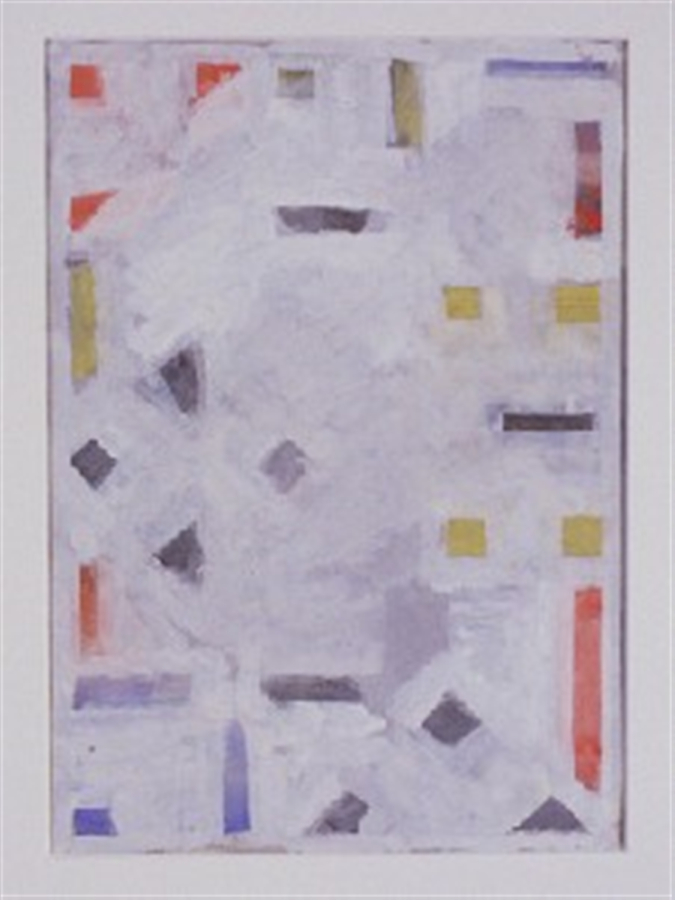 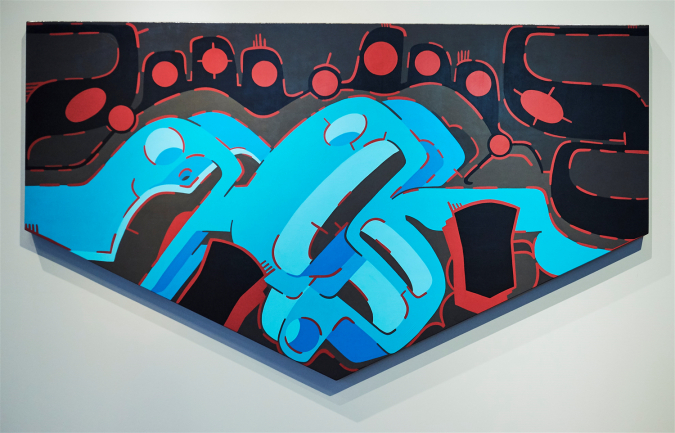 Dance As Though the Ancestors Are Watching