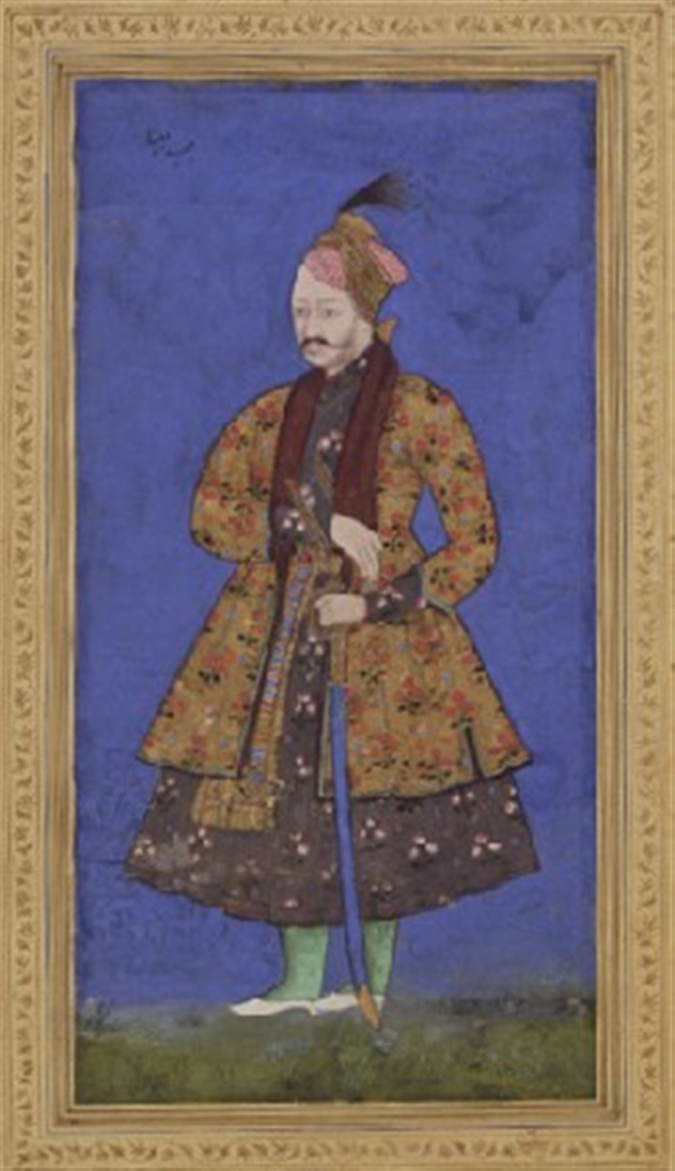 Golconda was ruled by the Qutb Shahs, 1528-1687. From its foundation the legendary fort at Golconda was trading with Persia both via Goan ports and by overland camel trains. The Qutb Shahs traded iron, cotton and the much sought after kalamkari hand-painted cloth for which the area still remains famous. When diamonds were discovered at the Golconda mines in the 17th century these were also traded and the court became very wealthy. This is reflected in the extensive use of gold for painting and in the jewellery worn by the figures in the paintings. Most subjects were Hindus but the Muslim sultans showed complete religious tolerance so their paintings reflect all aspects of Persian and Hindu art.

This is a retrospective painting. Sultan Abdullah was the penultimate Qutb Shah and during his reign the city of Hyderabad, associated with Golconda, was the most opulent in India. This painting reflects the richness typical of Golconda paintings at that time. The Persian blue background and wide gold border are clear evidence of Persian influence. However the gold border is not in the graceful Persian “arabesque,” but in a more formal Deccani style with rows of stiff flowers.

The fur trimmed coat is of a heavy gold brocade known as Himroo cloth and is still made in the Golconda area today,. The jama of silver brocade ties under the right arm in Muslim fashion. The ruler carries the long western style ferungi or Deccani sword and his arm rests in the handle of a short stabbing katar dagger. His turban is round and flat, distinguishing him from the court at Bijapur where conical turbans with wide bands were worn. 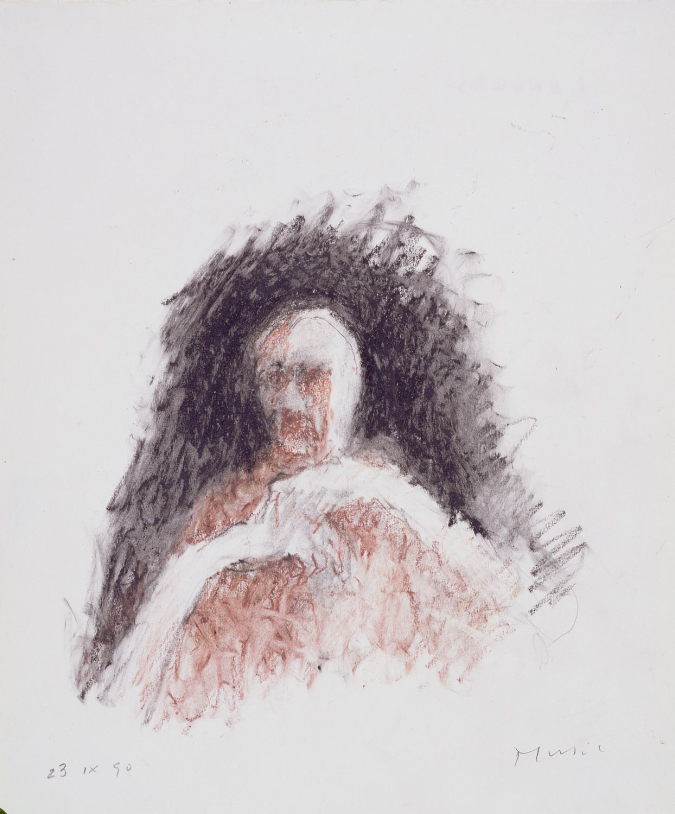 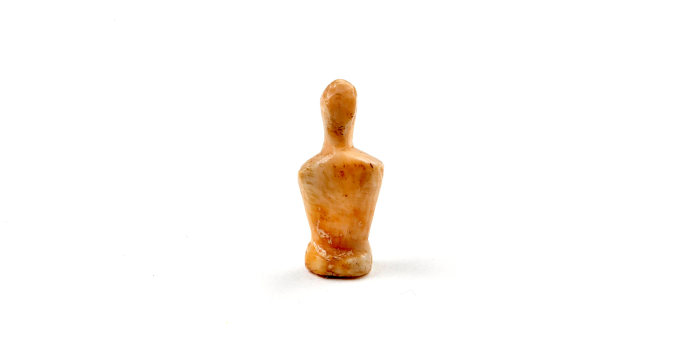