This small ivory whistle is thought to originate from the Kongo region of Zaire, dated from the 20th century. Delicately carved, it has a fine loop on one side indicating it may have been carried on a string round the neck or possible attached to an item of clothing, such as a hunter’s shirt, and patterns of wear on the loop indicate this may be so.

Whistles played important roles as musical instruments in serious events like masquerade performances and ceremonies. However, this particular item is very small and may have been as a means of communication in the equatorial forests, servicing as a signalling device when hunting. Its size is interesting and may offer some suggestions to the user, such as a child, or the sound it makes, such as a higher-pitched sound for a particular function.

Whistles were widespread at the Mangbetu courts of north-eastern Zaire, and magic whistles or ekire were regarded as particularly potent. A medicine man used whistles to enable him to kill a thief, make him bring back stolen goods, kill enemies, make women fertile, produce illness and successfully direct rain, storms or lightning.

Purchased by by the Sainsbury Centre, University of East Anglia from Merton Simpson Gallery, New York on the advice of Robert Sainsbury in 1980 out of funds provided by the Robert and Lisa Sainsbury Art Trust.

Credit Line: Purchased with support from the Robert and Lisa Sainsbury Art Trust, 1980 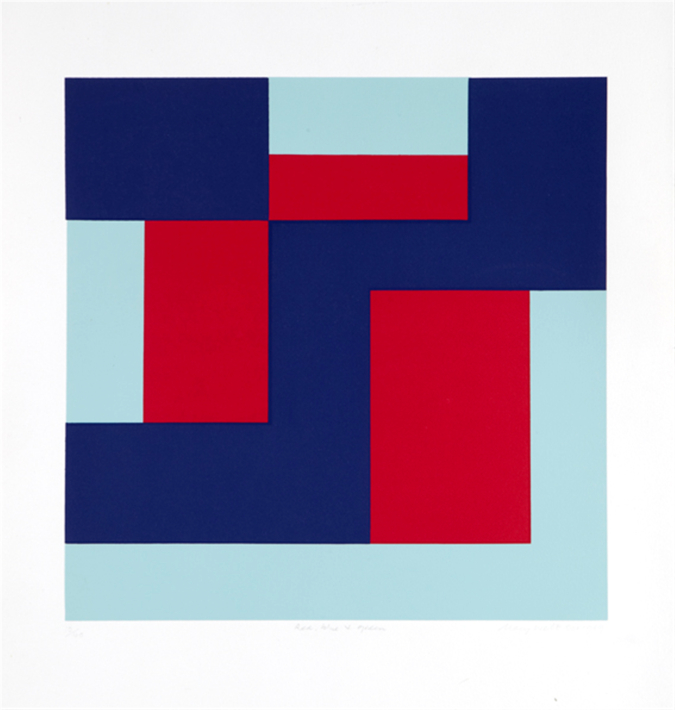 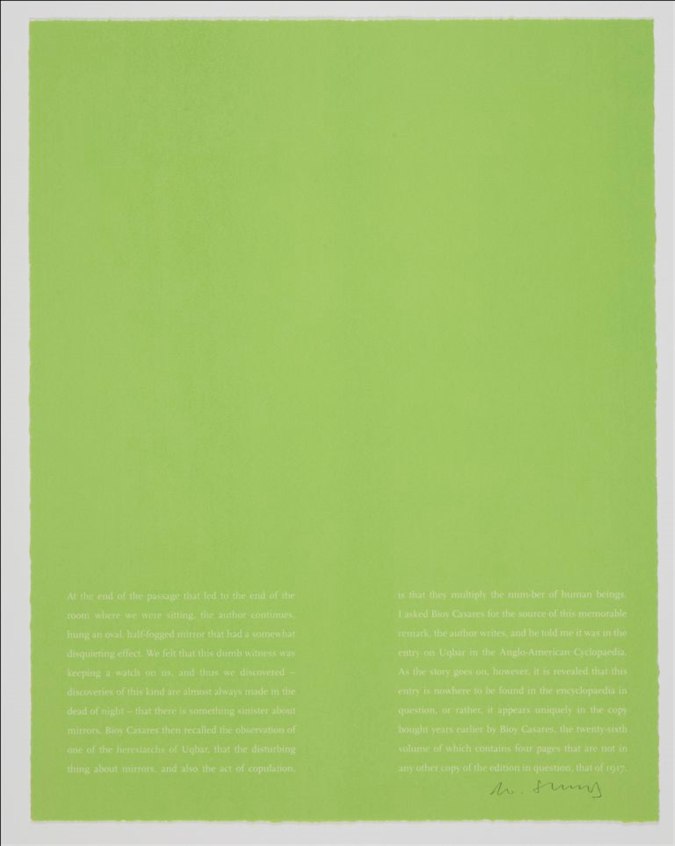 At the end of the passage...(text)