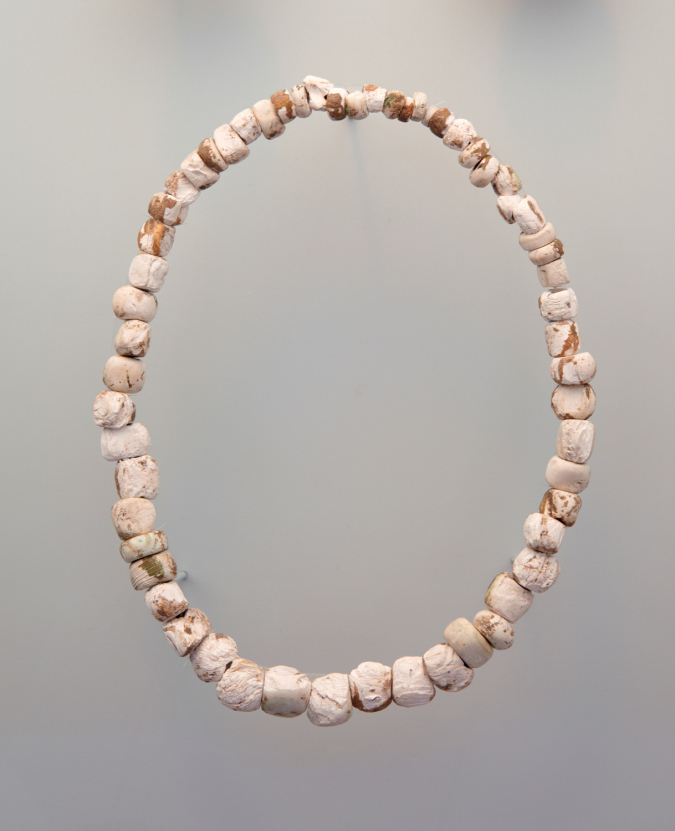 These beads are probably a selection from the 551 beads which were found with the mask (791a). Like the mask, they are made from the shell of the Busycon perversum (see previous entry), but from the central columella of the shell. To make beads the columella was cut into short sections, each of which was then drilled, a laborious process in the absence of metal tools (see Fundaburk and Foreman, 1957: pl. 155). Beads were worn as necklaces, bracelets and anklets, and were also suitable for use as offerings. Turner (1985: 206), referring to John Smith’s account of 1607-9, notes how copper and shell beads, both exotic materials acquired over long distances, were used as offerings to the gods and ancestors in Virginia.

Note in the Sainsbury Centre archives suggesting the object was removed from a burial site at Holliston Mills, Hawkins County, northeast Tennessee, by Elmer Austin of the Tennessee Archaeological Society in 1968.

Purchased by the Sainsbury Centre, University of East Anglia from Jonathan Holstein, New York, on the advice of Robert Sainsbury in 1981 out of income from the Sainsbury Purchasing Fund.

Credit Line: Purchased with support from Robert and Lisa Sainsbury, 1981 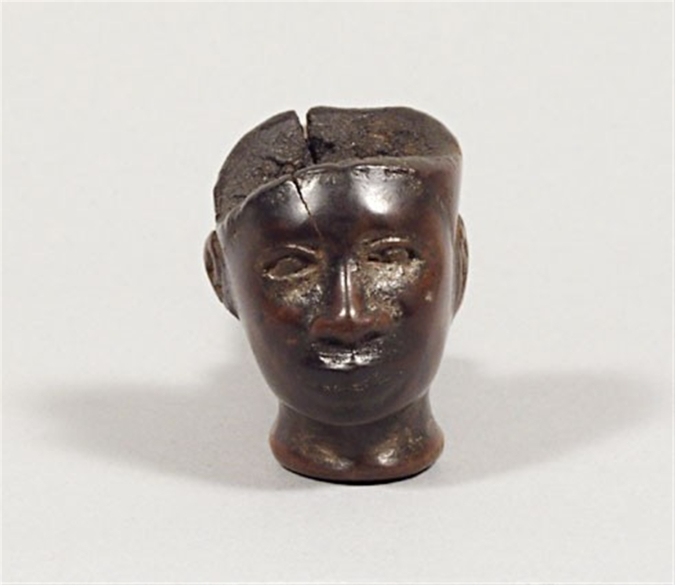 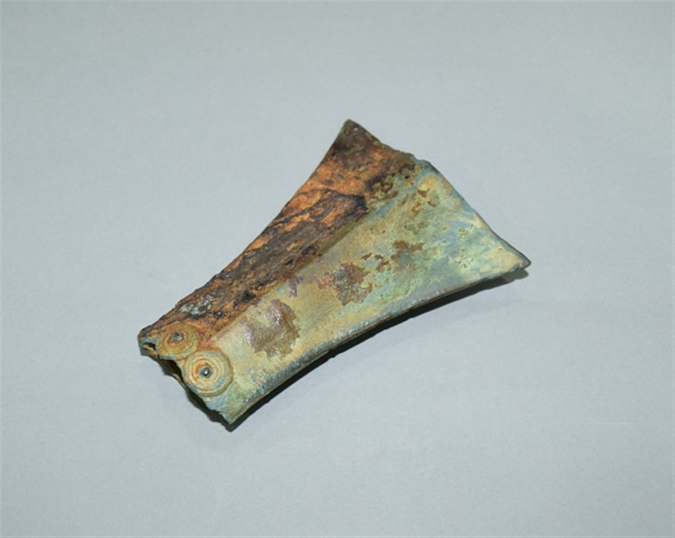 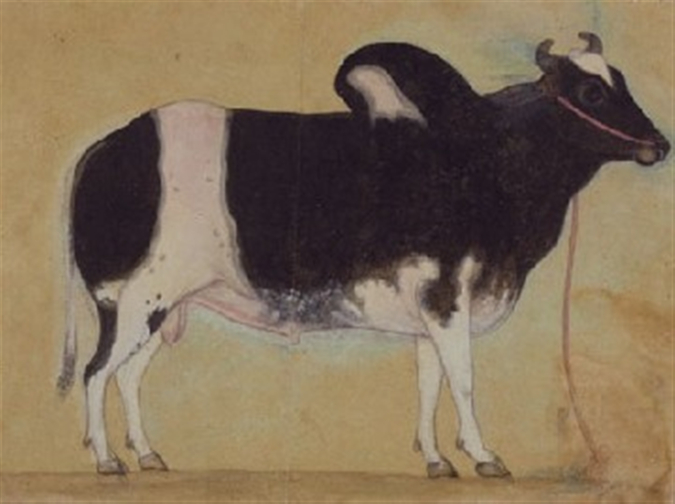