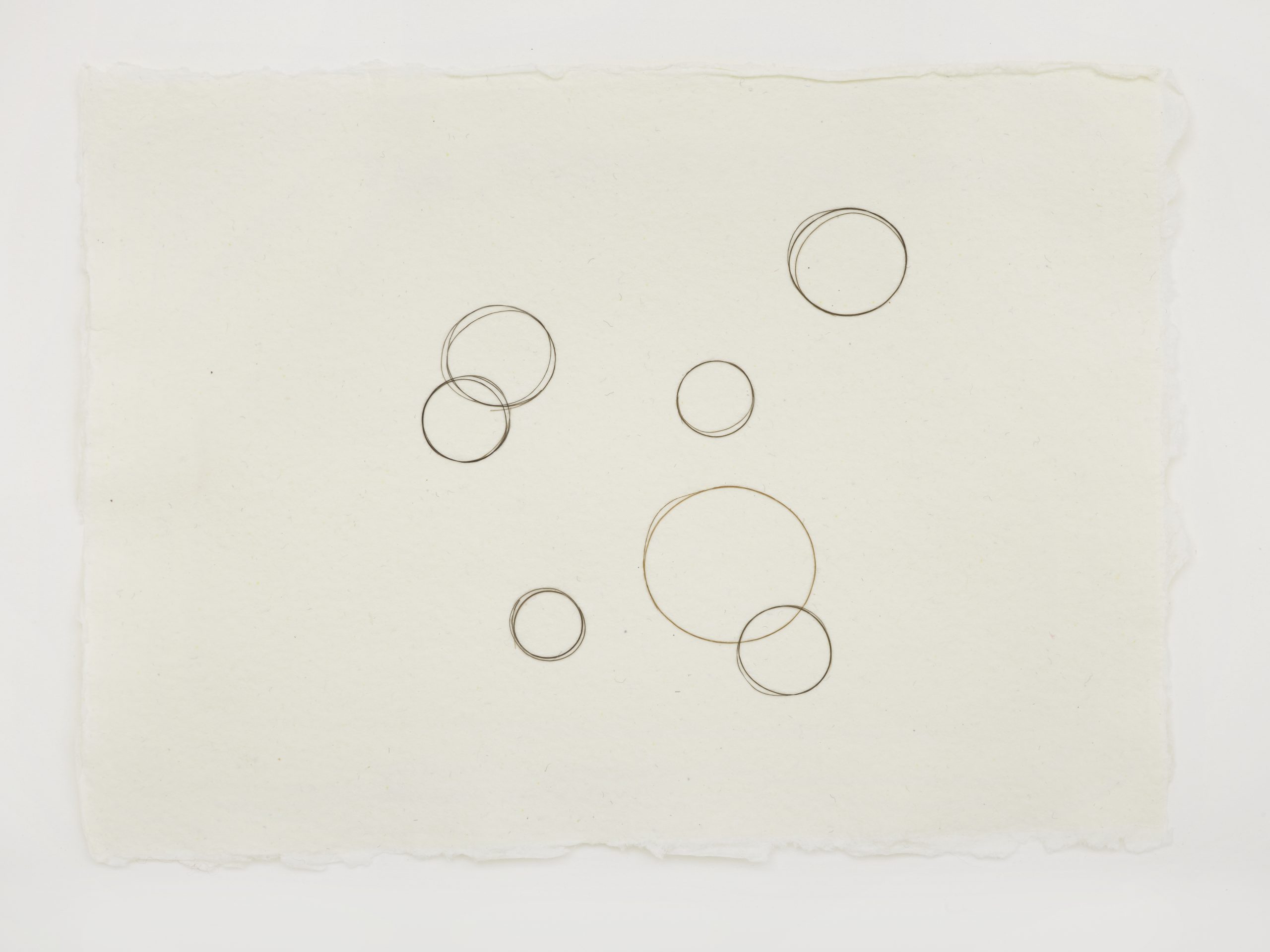 “This is incredibly important to the Sainsbury Centre – we don’t normally have an acquisitions budget,” says Chief Curator Tania Moore. She’s speaking about a group of new contemporary works that have been acquired for the collection using part of an £80,000 Art Fund New Collecting Award, received in 2019.

Moore was awarded the most funding out of six other “rising curatorial stars” selected for the awards, for her proposal to acquire sculptors’ drawings and works on paper by international women artists. Roughly half of the total has so far secured works by major British artists Cornelia Parker and Rachel Kneebone, Palestinian-born Mona Hatoum and Kenyan American Wangechi Mutu. New works for the Sainsbury collection normally come in through gifts or fundraising campaigns, but this award has meant the Centre can be “more strategic” and “really select those artists that will do new things for our collection”, says Moore.

One of those “new things” is addressing gender imbalance. Moore found that of all the named artists in the Sainsbury Centre collection, only 18% are women. “And we only have two women artists regularly on display in our Living Area,” she says.

Moore has a background in sculpture, particularly through working at the Henry Moore Foundation and Pangolin London. At the Sainsbury Centre, which is “very much focused on sculpture and objects”, she wanted to ask some questions, such as, “How do you define a sculptor’s drawing?” and “How do you even define a sculptor?”

Rachel Kneebone’s Glyndbourne I, 2016, from a series created for an exhibition at the opera company, is among the “more traditional” works acquired in terms of medium. The drawing mirrors Kneebone’s chiefly porcelain sculptures with its “layered body parts, almost abstracted”. “You get a sense of the figure as if it’s moving,” says Moore.

Taking lead on paper to a different place is Cornelia Parker’s Bullet Drawing, 2011, a grid of wire formed from a melted-down bullet; while Mona Hatoum’s own hair delineates the shapes in Composition with Circles I, 2018. Both artists subvert the idea of Minimalism, Moore says, and “do some interesting things in relation to our collection of abstract art”.

A series by Wangechi Mutu, The Original Nine Daughters, 2012, is based on the Kenyan creation myth and uses etching, screenprint and collaged elements including carborundum crystals. Mutu undertook a major public commission for the facade of the Metropolitan Museum of Art in New York in 2019.

Moore wants more works by the artists she collects this year to eventually come into the Centre, and plans an exhibition and a book based on her research, which “will hopefully be a really important contribution to art history. There has been a lot of interest in sculptors’ drawings, including museum displays, but not much literature.” Despite this grant being finite, she says, “I see it as a starting point.”