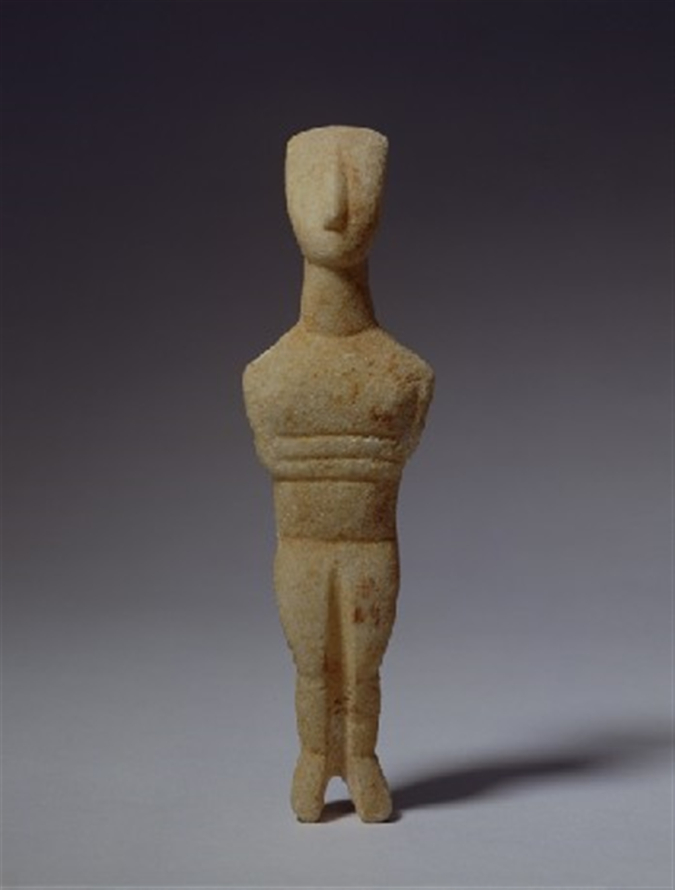 This is a small marble figurine depicting a highly stylised naked female with folded arms. The marble would originally have been white and may well have been partly painted, to show features such as eyes or hair. Today, the marble has a reddish colour it gained from being buried in the soil for more than four millennia.

The tradition of making marble figurines persisted in the Cyclades, in the central Aegean, for over a thousand years. It is one of the most recognisable aspects of Early Cycladic culture to the modern eye, not least because the simple forms and clean lines inspired modern artists such as Brancusi and Modigliani.

Figurines of the folded-arm form were made in a range of sizes: this example would be among the smallest. Research on a large sample of deliberately broken figurines [1] has shown that about 12 per cent fall into the size range 150-200mm, and that sizes up to about 400mm are all equally as common. Above that size, fewer examples have been found, but among them some were even larger than 1000mm. Our figurine, however, is certainly closer to the smaller examples. These would have been easier and quicker to produce, made probably from a marble pebble retrieved on a beach, and shaped using emery, a very hard stone found easily on Naxos.

This figurine is similar in form to a sub-group (technically called the Kavos sub-variety). The shoulders, abdomen and legs are made in a stereotypical way. However, since the figurine is so small, it is difficult to be certain of this attribution, and the surprisingly large nose is unusual.

[1] Colin Renfrew, ‘The Sculptures from the Special Deposit South: The Finds’, in The Sanctuary on Keros and the Origins of Aegean Ritual Practice, Vol. III. The Marble Finds from Kavos and the Archaeology of Ritual, eds. C. Renfrew, O. Philaniotou, N. Brodie, G. Gavalas and M.J. Boyd (McDonald Institute for Archaeological Research, 2018), 19-42.

Acquired by the Sainsbury Family in 1955. Donated to the Sainsbury Centre, University of East Anglia in 1973 as part of the original gift. 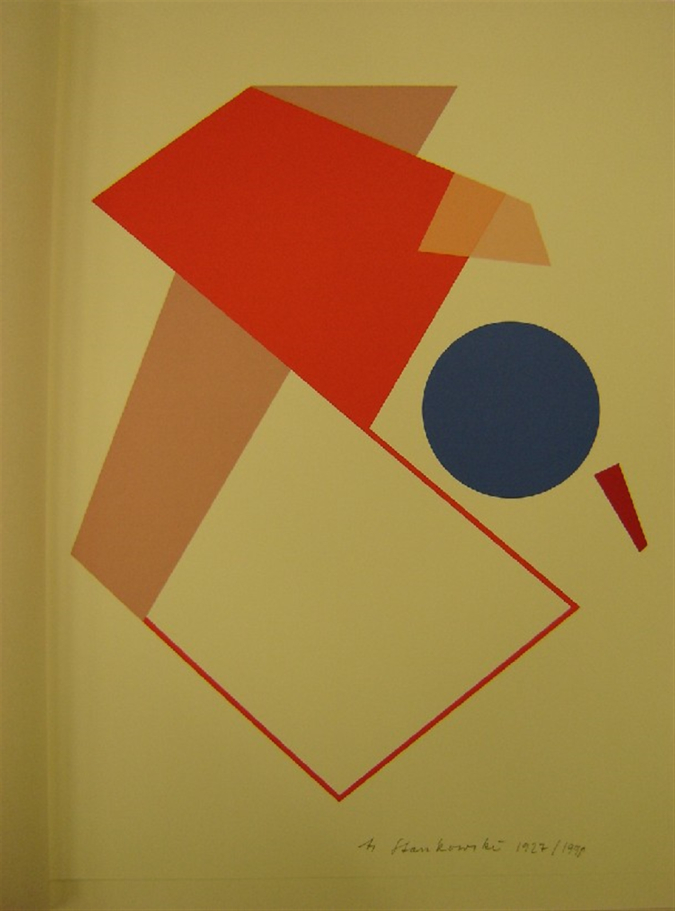 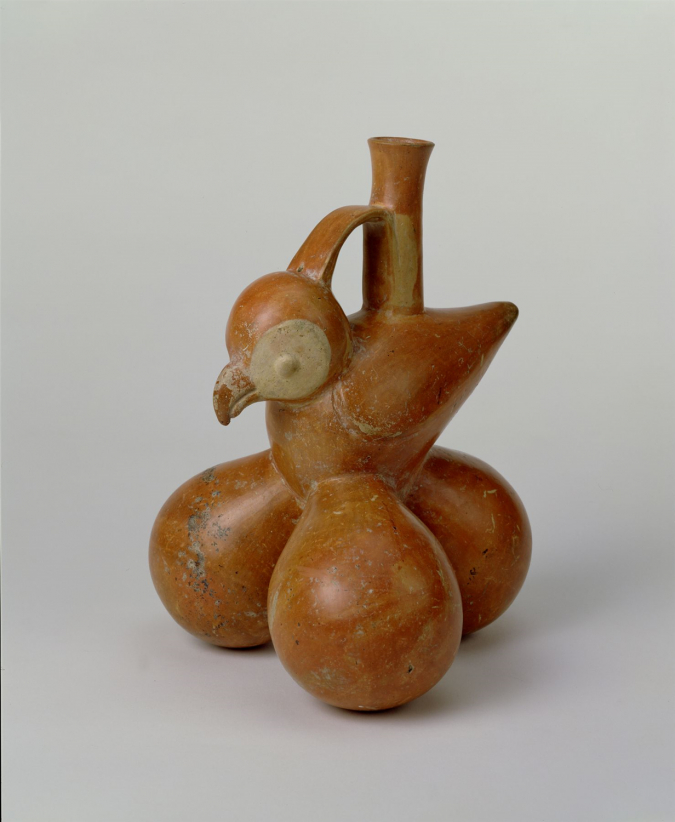 Whistling bottle as a bird on eggs or pods 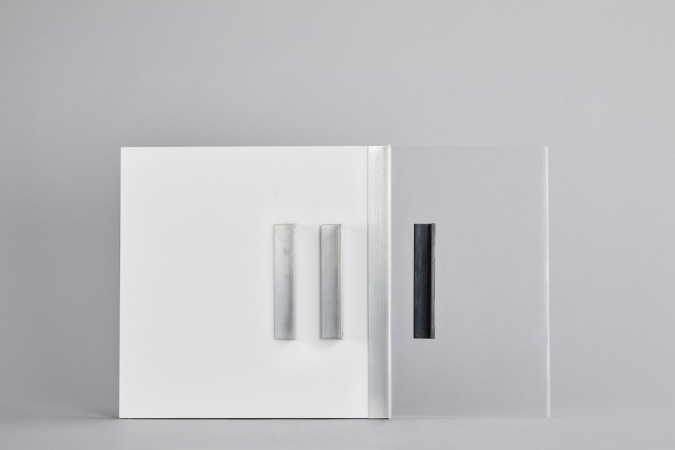