The sculptor Henry Moore looks directly at the camera with a light-hearted expression on his face. His head is framed by his hand and the other hand is curled beneath his chin. The hands were an important feature to both Hedgecoe and Moore, both of whom appreciated their expressive qualities. In their images together, they often drew attention to the hands of the sculptor, to reinforce the view that his works were made directly from the sculptor’s own hands.

Moore and Hedgecoe had been friends since their first meeting in 1956. In total, Hedgecoe took around 6,000 photographs of Moore. [1] In some of his photography manuals Hedgecoe used his images of the sculptor as an example of how to take a prolonged portrait of a single subject. [2] As Hedgecoe explained, with photography ‘you capture forever a frozen instant of time. But how much more meaningful those images can be is made plain when you see a progression of pictures of the same person taken over a long period of time.’ [3] Although Hedgecoe has dated this photograph 1986, it may have been slightly earlier judging from other photographs from the date.

There are two copies of this photograph in the Sainsbury Centre collection, the other being object number 50269.

[1] As estimated by Charlotte Bullions and Emily Unthank at the Henry Moore Foundation, 2020. 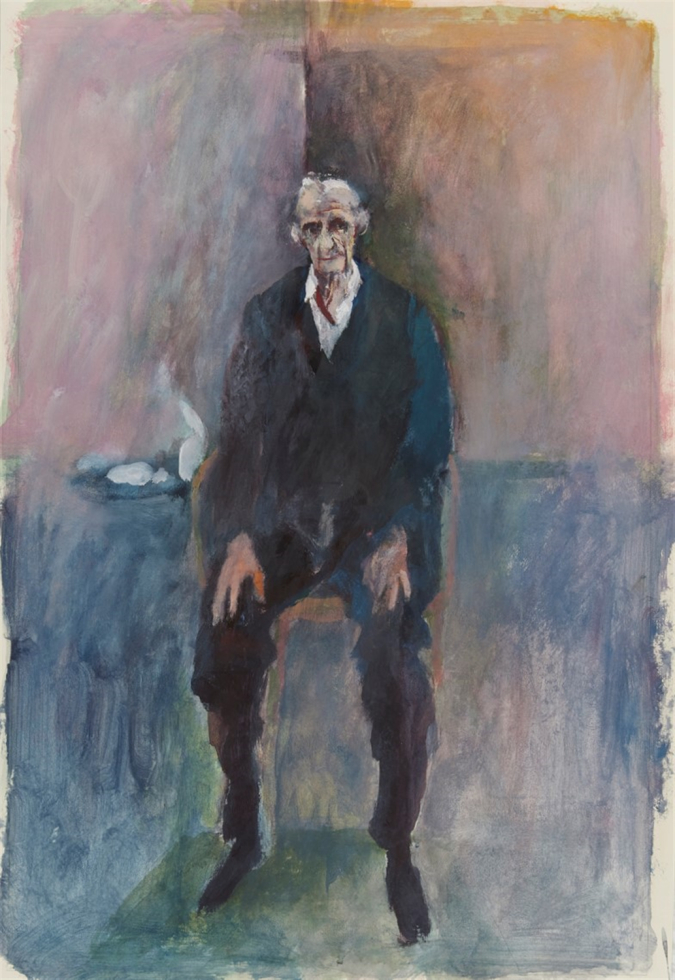 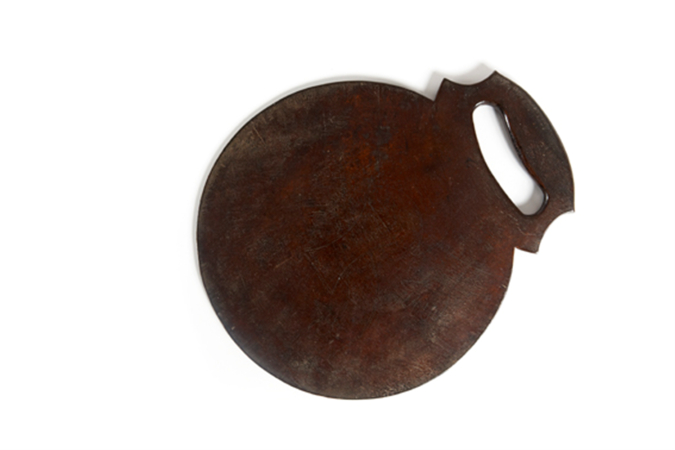 Round, flat wooden object with a handle

Churinga, oval, with pattern of concentric circles and wavy lines